All UN members can become part of International Solar Alliance 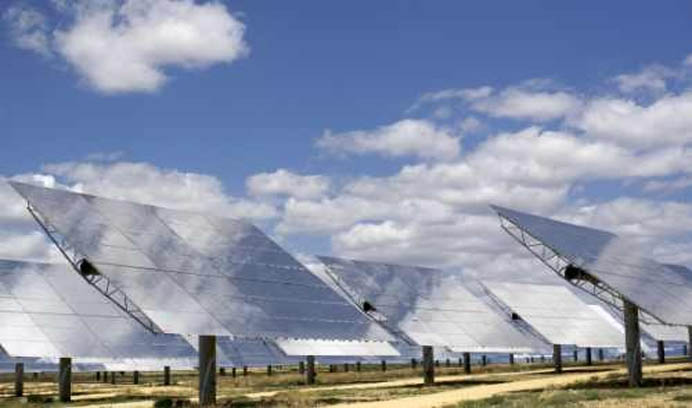 So far 87 countries have signed the Framework Agreement of the ISA and of these 67 have submitted their instruments of ratification.

The international solar alliance which aims to contribute to the implementation of the Paris Climate Agreement through rapid and massive deployment of solar energy, has been opened to all 192 members of the United Nations.

This has been achieved after an amendment to the ISA Framework Agreement entered into force on July 15.

As many as 87 countries are signatories to the Framework Agreement of the ISA and of these 67 have submitted their instruments of ratification.

“Universalization of ISA membership was achieved, after the “necessary ratifications, approvals or acceptances were obtained from the requisite number of ISA Member countries as mandated by the Framework Agreement of the ISA,” the Ministry of External Affairs said in a press note.

“The coming into force of the amendment of the ISA Framework Agreement will now allow all the Member States of the United Nations to join the International Solar Alliance, including those beyond the Tropics,” the MEA added.

The ISA aims to bring together countries to provide a collective response to the main common obstacles to the massive deployment of solar energy in terms of technology, finance and capacity.

The ISA was launched jointly by Prime Minister Narendra Modi and the President of France during COP21 in Paris.