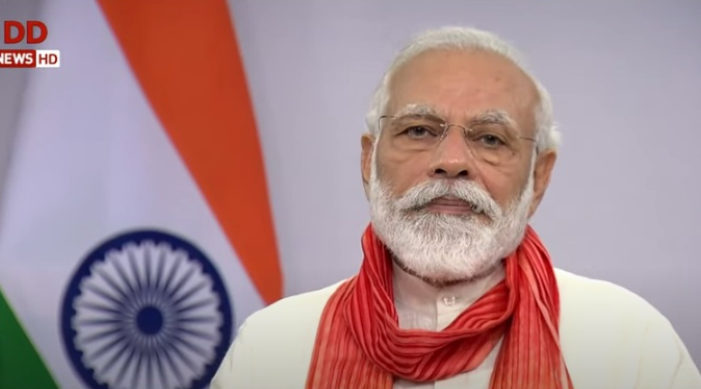 Indian scientists are involved in many important technological aspects of the ITER Tokamak project, including in the development and fabrication of the cryostat, the cooling system, the cryo-distribution system and others.

One of the most ambitious energy projects in the world, the ITER organization on July 28 celebrated the start of assembly of the ITER Tokamak at Saint-Paul-Lez-Durance in France.

Scientists from a total 35 countries have come together to build the world's largest tokamak, a magnetic device that has been designed to prove the feasibility of fusion as a large-scale and carbon-free source of energy based on the same principle that powers sun and stars.

Taking note of the global participation of scientists and engineers in the project, he called ITER a perfect illustration of the age-old Indian belief, ‘Vasudhaiva Kutumbakam,” the Prime Minister said in his message which was delivered by Indian ambassador to France and Monaco, Jawed Ashraf.

He praised scientists and engineers for “successfully” developing and fabricating “a wide range of entirely new components that represent design, innovation and engineering of great complexity and precision.”

“They have done this while adhering to schedules and time lines. Indeed, the ITER organisation deserves special appreciation for maintaining its schedule of activities in recent months despite the disruptions and restrictions of the ongoing pandemic. They deserve our deepest appreciation. India is proud to be part of a global enterprise that is at the frontier of science and engineering,” the Prime Minister said in his message.

Indian scientists have made valuable contributions to the development and fabrication of the cryostat, the cooling system, the cryo-distribution system and several kilometers of cryolines. Indian scientists, the Prime Minister said, are involved in many other aspects of the project.

“They have demonstrated India’s capabilities for design and manufacture at the most advanced levels. Equally, our institutions, scientists and engineers have benefitted enormously from collaborating with their peers from around the world,” the Prime Minister said.