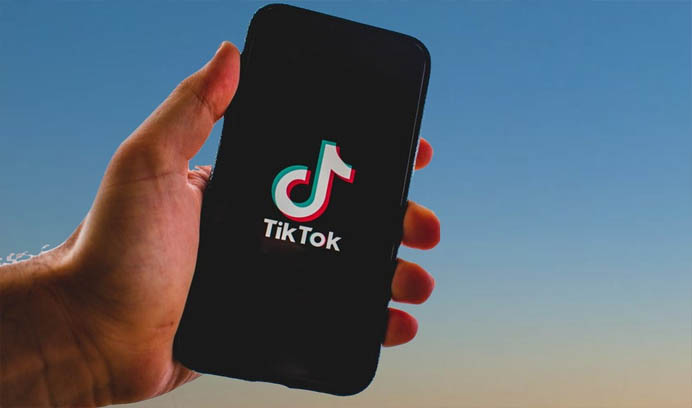 TikTok is among the Chinese apps that have been banned in India.

The ban on Chinese apps is making users move to apps developed by Indians for Indians, with developers claiming that Indian apps keep user data safe and secure within the country, says a report by The Indian Express.

The government of India had banned 59 Chinese apps last month and followed this up with a ban of 47 clones of already outlawed Chinese-owned applications.

According to The Indian Express report, Varun Saxena, founder of Boloy Indya, welcomed the move of banning a new set of Chinese apps most of which were clones of earlier banned apps. Sumit Ghosh, Chingari CEO and co-founder, said this is a very good move by the Indian government. He said the Indian citizens need to be very concerned about their data and make sure it remains within India, the report noted.

Sana Afreen, Marketing head Rizzle (short video format) welcomed the government’s move. “At Rizzle, data security has been our top-most priority and will always be, We are pleased to support millions of TikTokers with a positive and secure platform that will help them in enhancing their social presence while becoming financially independent,” he said.

The Indian Express quoted him saying that national security and citizens’ privacy was a critical priority at Rizzle. He pointed out that the company adopted India as a primary market soon after launch and will always remain committed to helping creators in India.

With the ban of popular Chinese app TikTok, many users have moved onto alternative apps such as Chingari, Roposo, and Sharechat etc..