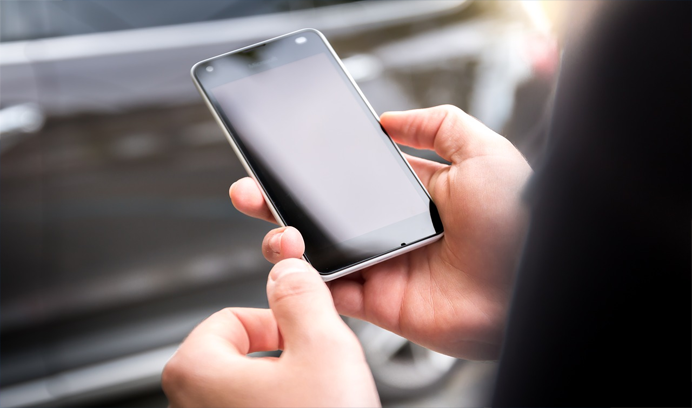 The government has banned 47 more Chinese apps in India and the full list will be revealed shortly.

The government of India has banned 47 more Chinese mobile applications as they were operating as “clones” to the previously banned apps. The fresh ban was imposed after banning 59 Chinese apps for ensuring safety and sovereignty of Indian cyberspace, last month, The Financial Express reported.

Now, the total number of Chinese apps banned in India stands at 106. The Ministry of Electronics and IT will shortly reveal the full list of apps, said the report.

Over 250 apps including PUBG Mobile are being closely scanned by the government for privacy and security violations, said the Financial Express report referring to other media reports.

Google and Apple will have to remove these 47 apps from their respective app stores. To ensure existing users can’t access the apps until further notice, ISPs will also selectively block these apps, said the report.

According to The Financial Express report, the government of India has clearly stated that these 106 Chinese apps are a threat to national security. However, if one wanted to continue using them at their own risk, people could install the apps from the internet, said the report.

These apps were banned for “the collection of user data and the unauthorized sending of this data to locations outside of India, particularly to China,” said the report.