Vande Bharat mission: Phase 5 to begin on August 1, here are the details 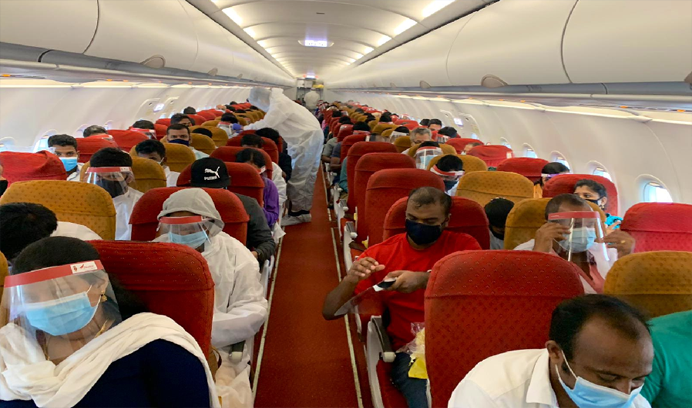 The Vande Bharat Mission was launched on May 7 and the fourth phase is currently in progress.

Phase 5 of the Vande Bharat Mission will begin from August 1, as the massive repatriation of Indian citizens stuck overseas due to the Covid-19 pandemic continues.

According to Air India, a host of additional flights will be announced for this phase, LiveMint said in a report.

"Like we did earlier, more destinations and flights will be added as this phase progresses," Union Civil Aviation Minister Hardeep Singh Puri was quoted as saying.

The Vande Bharat Mission was launched on May 7 and the fourth phase is currently in progress.

These flights, being operated by the Air India group, IndiGo, SpiceJet and GoAir, cover 29 countries and would be reaching 34 airports in India, Srivastava said.

India suspended international flights during the last week of March due to COVID-19 spread.

According to LiveMint, the central government recently allowed a few international flights, primarily to the US, France and Germany under 'air bubbles'.