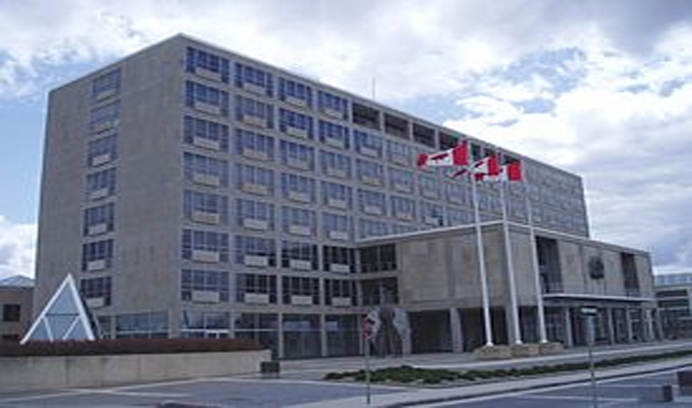 The Canadian foreign ministry categorically maintains that it doesn’t recognise the so-called referendum for a separate Khalistan.

In a major move, Canada has rejected the demand for ‘referendum’ for a separate Khalistan by Sikhs for Justice, a US-based secessionist group.

“The Canada-India bilateral relationship is a priority for the government of Canada. Canada respects the sovereignty, unity and territorial integrity of India,” the Canadian foreign Ministry was quoted by Wion as saying.

The US-based separatist organisation wants to conduct this referendum to demand separate Khalistan.

The Canadian foreign ministry confirmed that Ottawa does not recognize the so-called referendum that was being organized by Sikhs for Justice (SFJ).

Punjab Chief Minister Amarinder Singh also hailed Canada’s decision. He said the stand taken by the Justin Trudeau government is exemplary. He said failing to oppose the separatist SFJ organization could set a dangerous precedent for any country.

Read this article in detail in WION: