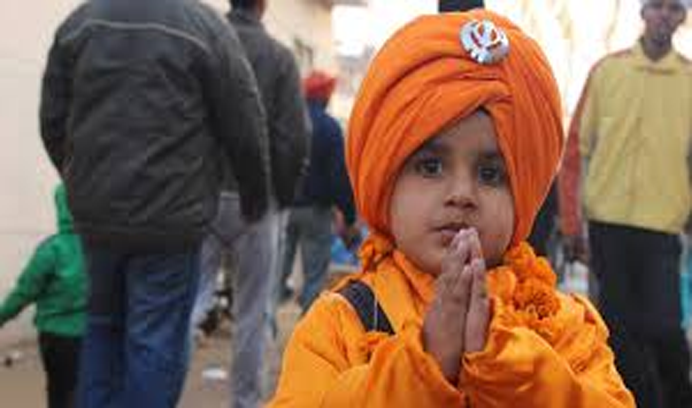 Afghan Sikh and Hindu community members had made several appeals to India for immediate evacuation and rescue after the March 25 attack at the Guru Har Rai Sahib gurdwara in Kabul.

A total 11 Sikh and Hindu minority community members belonging to Afghanistan, arrived in India on Sunday.

Nidan Singh Sachdeva, who was released from captivity on July 18, is also among those who reached Delhi today.

India has granted appropriate visas and facilitated their travel to India.

“We appreciate the efforts of the government of the Islamic Republic of Afghanistan in extending necessary support for the safe return of these families,” the Ministry of External Affairs said in a statement.

This development took place four months after a terror attack at a gurdwara in Kabul’s Shor Bazaar left about 25 members of the minority community dead.

Afghan Sikh and Hindu community members had reportedly made several appeals to Indian Embassy in Kabul and Home Minister Amit Shah for immediate evacuation and rescue after the March 25 attack at the Guru Har Rai Sahib gurdwara.