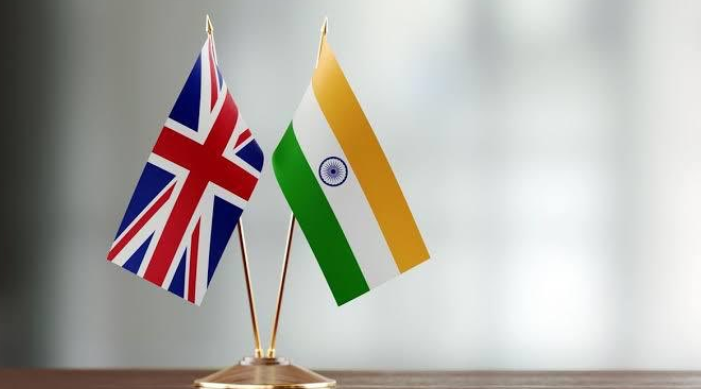 Affirming their commitment to a Free Trade Agreement (FTA) in the near future, India and the UK have agreed to deepen trade relations by removing additional barriers in what could be a limited trade deal.

The matter was discussed on Friday at the 14th India-UK Joint Economic and Trade Committee (JETCO) meeting co-chaired by Minister for Commerce and Industry Piyush Goyal and UK Secretary of State for International Trade Elizabeth Truss.

“Minister Goyal and Ms Truss affirmed their shared commitment to a Free Trade Agreement and towards that, Early Harvest deals in a staged manner,” said an official statement issued on Saturday.

Early Harvest deals are limited agreements on a small list of items over a short time frame. These are likely to cover:

While Puri and Jayawardena will have monthly interactions, it was decided that a meeting led by Goyal and Truss will be held in New Delhi later this year to carry forward the dialogue, said the statement.

The Co-chairs of Business-led Joint Working Groups on Life Science and Health, ICT and Food and Drink set up during the last JETCO made their recommendations to the Ministers.

“This new partnership will deliver benefits for UK and Indian businesses & catalyse an already strong relationship,” UK’s Department of International Trade said in a statement on Twitter.

The department pointed out that UK-India trade was on the rise and had increased almost 10% to 24 billion pounds in 2019.

During Friday’s meet, the two sides also resolved to cooperate in the health sector, particularly in view of the challenges posed by the Covid-19 pandemic.