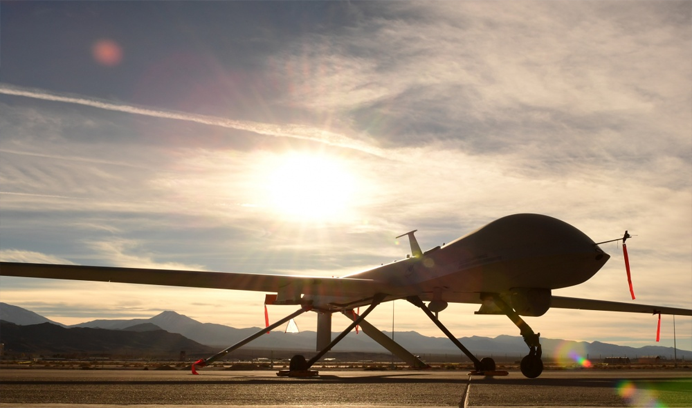 Recent changes in rules for the export of Unmanned Aerial Vehicles (UAVs) by President Donald Trump will likely help India acquire the armed Predator-B and Global Hawk surveillance drones from the US.

According to a report by Hindustan Times, the changes made by President Trump mean that export restrictions have now been eased on drones that travel at less than 800 km per hour. The two drone systems that India is looking to get fall in this category, the report said.

The Hindustan Times said that the Chinese are supplying Wing Loong armed drones to Pakistan as well as for use in the Yemen and Libyan civil war. These Chinese drones can carry over 1,000 kg of bombs or air-to-surface missiles.

It cited intelligence reports as saying that China had already supplied four of these drones to Pakistan for protection of the China Pakistan Economic Corridor (CPEC) and the Gwadar port.

According to the Hindustan Times report, the introduction of Wing Loong in the region has prompted India to relook at the acquisition of Predator-B drone for the Indian armed forces. These drones have proven their efficacy in the Afghan and Iraq theatres.

The Predator-B is the armed version of the Guardian drone and can carry four Hell-fire missiles and two 500-pound laser-guided bombs, the report said. The US administration has already cleared the sale of 21 Guardian drones to India.