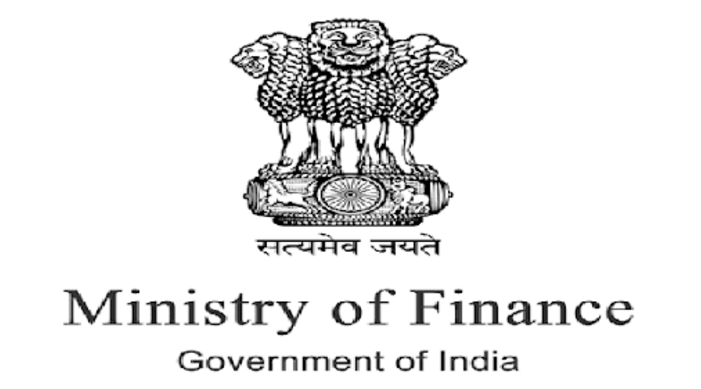 In a move that will impact Chinese firms, the government has imposed restrictions on bidders from countries which “share a land border with India” participating in government tenders without approval from the competent authorities.

The restrictions, announced on the grounds of defence and national security late on Thursday, do not cover countries that receive lines of credit or development assistance to India. This means that the countries that will be impacted are China and Pakistan.

India has already cancelled railway and road tenders awarded to Chinese companies. It has also banned 59 Chinese apps, including TikTok, on grounds of national security.

Amending the General Financial Rules 2017, the Department of Expenditure has laid down that any entity from countries sharing a land border with India would be able to bid for procurement of goods, services, or works “only if the bidder is registered with the Competent Authority”, said a statement issued by the Ministry of Finance.

The services covered by the order include consultancy and non-consultancy services as well as turnkey projects.

According to the ministry, the competent authority for such registration will be the Registration Committee constituted by the Department for Promotion of Industry and Internal Trade (DPIIT). In addition to this, political and security clearance from the Ministry of External Affairs and Ministry of Home Affairs will be mandatory.

The private sector is not covered by these restrictions but the new provisions will apply to “all new tenders” and cover public sector banks and financial institutions, Autonomous Bodies, Central Public Sector Enterprises (CPSEs) and Public Private Partnership (PPP) projects receiving financial support from the Government or its undertakings.

The centre has also written to the Chief Secretaries of the state governments invoking the provisions of Article 257(1) of the Constitution of India for the implementation of this Order in procurement by state governments and state undertakings. “For State Government procurement, the Competent Authority will be constituted by the states but political and security clearance will remain necessary,” the finance ministry statement said..

The rules, however, provide relaxation in some cases, including for procurement of medical supplies for containment of COVID-19 global pandemic till December 31, 2020. “By a separate Order, countries to which Government of India extends lines of credit or provides development assistance have been exempted from the requirement of prior registration,” the finance ministry statement said..

For tenders which have already been invited, bidders who are not registered under the new order will be treated as “not qualified”, if the first stage of evaluation of qualifications has not been completed.

If this stage has been crossed, ordinarily the tenders will be cancelled and the process started de novo. The amended rules will also apply to other forms of public procurement.