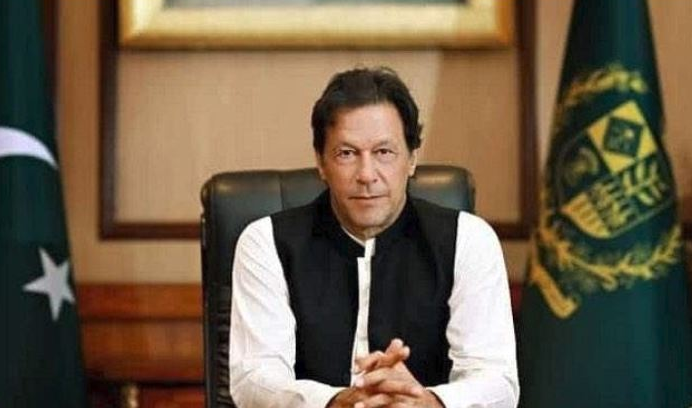 Pakistan is reeling under debt and is facing a crisis on multiple fronts, including its handling of the Covid-19 pandemic. But this has not stopped the country’s ruling establishment from continuing with its campaign to defame India.

According to a report by WION, the Pakistani government organised a “staged visit” to the LoC by a delegation of foreign journalists on Wednesday. The journalists were taken on a tour of the Poonch and Chirikot sectors of Pakistan-occupied Kashmir (PoK).

Referring to the composition of this delegation as a reflection of the Imran Khan government’s true intentions, the report pointed out that it included journalists from organizations like Al Jazeera and CCTV which are known for their anti-India bias.

While Pakistan itself has been guilty of repeated ceasefire violations along the LoC, the visit was an effort to change the narrative to try and show that India was the perpetrator of these violations, the report said.

According to WION, the Pakistani Army has been engaged in shelling villages along the LoC for the past several days. It initiated unprovoked firing on Thursday as well, the report said.

Pointing out that these foreign correspondents were “blind” to Pakistan’s actions, it mentioned reports in the Pakistani media quoting them as praising the Pakistani Army for their apparent bravery. “However, they were probably paid to do so,” the report said.

In this context, WION referred to the recent visit to PoK by UK Labour MP Debbie Abrahams as part of a British Parliamentary panel, when she made false allegations about the Indian government’s actions in Jammu and Kashmir.

Media reports published a few days ago said that Abrahams had been paid a large sum of money by the Pakistani government prior to the visit.