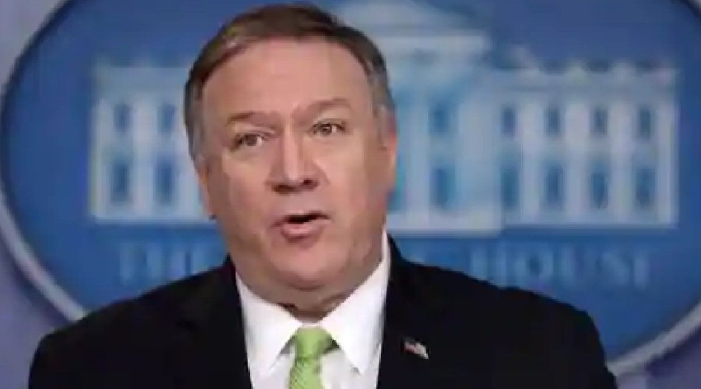 India should reduce dependence on China and focus on domestic supply instead, the US Secretary of State said

In view of growing international concern towards China for its response to the Covid-19 pandemic and its belligerence towards its neighbours, including India, US Secretary of State Mike Pompeo has called New Delhi to focus on domestic supply chains and reduce its dependence on Beijing for medical supplies.

India has a chance to move supply chains away from China and reduce its reliance on Chinese companies in areas like telecommunications, medical supplies and others,” the US Secretary was quoted as saying by Bloomberg.com, a US-based news outlet.

“India is in this position because it has earned the trust of many nations around the world, including the United States,” Pompeo added. India’s relations with China soured following a clash between Indian soldiers and Chinese troops in the Galwan Valley in Eastern Ladakh on June 15.

A total 20 Indian soldiers died in that deadly clash, while China lost unaccounted number of its troops, about which the Communist regime is yet to make any discloser.

The US Secretary of State accused China of initiating the conflict. “The recent clashes initiated by the PLA (People’s Liberation Army) are just the latest examples of the CCP’s (Chinese Communist Party) unacceptable behaviour,” Pompeo said.

India recently banned 59 Chinese apps, including TikTok and WeChat. However, decision on Chinese telecom company Huawei for its participation in trials for 5G networks has not yet been taken.

India is the world’s main generic drug supplier and its dependence on Chinese raw materials for its medicines is almost 70 percent.

Read the article in detail in Bloomberg.com: