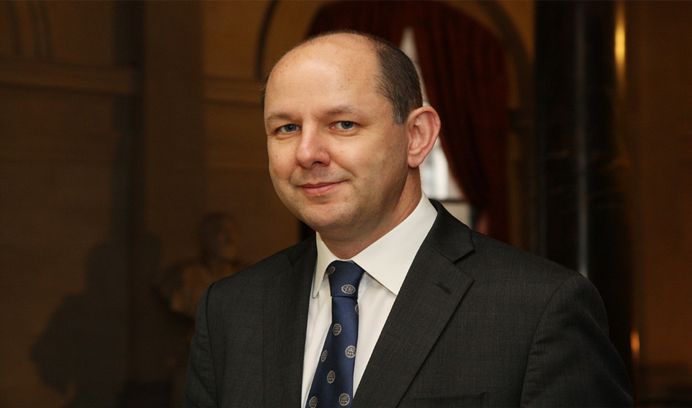 Britain will be working to counter China’s violations of international law, the UK High Commissioner said

China’s isolation on the world stage, due to its aggressive posturing in territorial disputes with neighbouring countries and suppression of dissent at home, continues to grow.

Its recent acts like the imposition of a national security law in Hong Kong and the border standoff with India are a challenge for the world, the Hindustan Times quoted UK high commissioner Philip Barton as saying on Thursday.

Britain will be working with its partners around the world to call out such violations of international law, the newly-appointed British envoy to India said in his first interaction with the media after presenting his credentials.

When it comes to ties with India, the UK will focus on healthcare and recovery from Covid-19 in addition to trade and investment, Barton said, according to the Hindustan Times report.

“There are challenges around the world on all sorts of Chinese actions, for us Hong Kong particularly is a focus, clearly for India the LAC (Line of Actual Control) is a particular focus,” the report quoted him as saying.

He expressed hope for a de-escalation along the LAC and pointed out that tensions seemed to have eased after the death of 20 Indian soldiers in a violent faceoff on the night of June 15.

On the UK’s own concerns about recent acts by China, Barton was quoted as saying that the government had decided to remove Chinese technology giant Huawei’s equipment from its telecommunications networks by 2027.