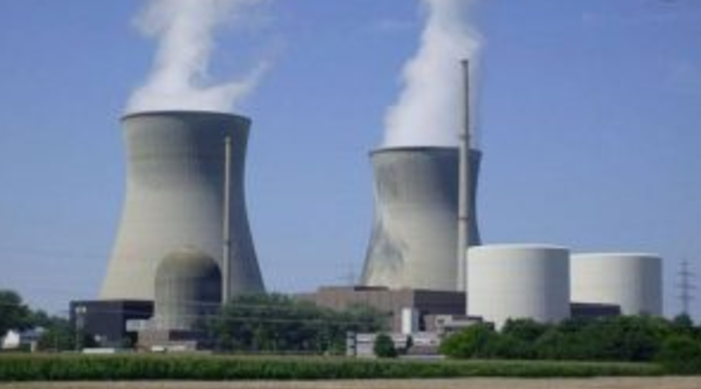 In a tweet, the Prime Minister said, “Congratulations to our nuclear scientists for achieving criticality of Kakrapar Atomic Power Plant-3! This indigenously designed 700 MWe KAPP-3 reactor is a shining example of Make in India. And a trailblazer for many such future achievements!”

In December last year, Union Minister Jitendra Singh had announced that India will commission one nuclear reactor every year from 2020. The Nuclear Power Corporation of India Ltd(NPCIL) with 22 reactors spread across the country is the only agency to operate nuclear plants, while the Department of Atomic Energy(DAE) is responsible for overseeing atomic energy policy in India.

In that process, the fourth unit of the Kakrapar power station will be commissioned by 2021.

On September 3, 1992, KAPS-1 went critical. A year after it began commercial electricity production. KAPS-2 attained criticality in 2018. The construction of unit 3 and 4 started in November 2010 with KAPS-3 achieving criticality in 2020.