Chinese aggression against India in Galwan Valley slammed by US House 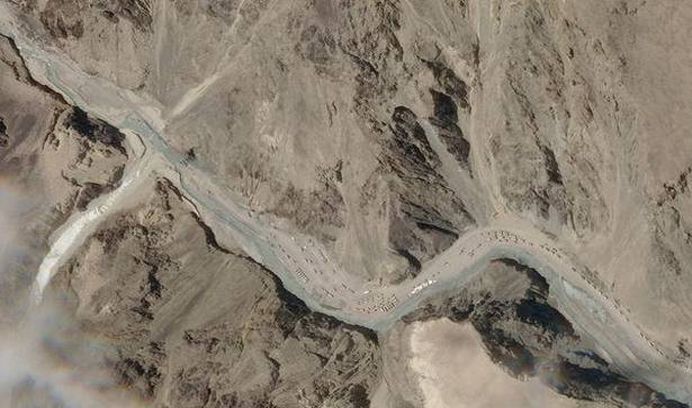 The US House of Representatives has passed an amendment to the US National Defense Authorization Act (NDAA), slamming China for its aggression against India in Galwan Valley last month.

According to a report by WION, the bipartisan amendment said that India and China should work together to de-escalate the situation along the Line of Actual Control (LAC).

A violent face-off between Indian and Chinese troops on the night of June 15 had led to 20 Indian soldiers being killed in action. There were casualties on the Chinese side as well but there has been official word on the numbers.

According to the report, the amendment which was passed unanimously by the US House, expressed concern over China’s expansion and aggression along the Line of Actual Control (LAC) with India, the South China Sea and the Senkaku Islands.

WION quoted the amendment as saying: "The bipartisan amendment states Congress' opposition to Chinese aggression against India in the Galwan Valley on the India-China border, and expresses its concern toward the growing territorial assertiveness of China. China has used the distraction of the coronavirus to attempt to seize territory belonging to India, as well as to press its territorial claims in the South China Sea."

The report also referred to US Defense Secretary Mark Esper saying that US authorities were keeping “a close eye” on the LAC as he reiterated the importance of the Indo-US defence relationship.