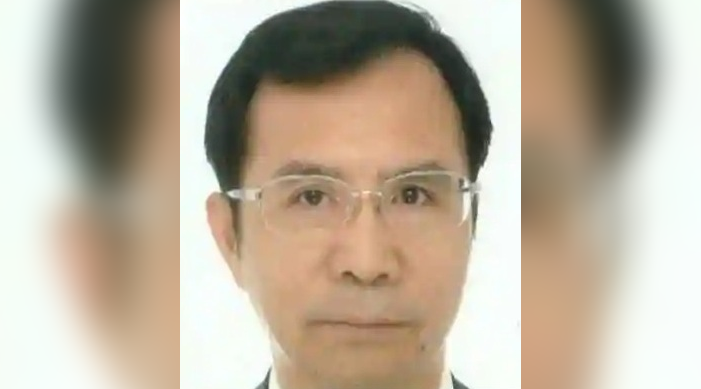 China has been sending military aircraft and vessels to circle Taiwan, the country’s acting AmbassadorJack CH Chen said in an interview

China continues to intimidate Taiwan as it seeks to expand its military presence in the South and East China Seas while other countries are busy fighting the Covid-19 pandemic, the country’s acting Ambassador to India Jack CH Chen has told WION in an interview.

According to Chen, China has been sending military aircraft and vessels to circle Taiwan and has been stating that it will not abandon the use of force against the country.

It had strengthened its presence in South China Sea islets by increasing deployment, escalating tension in the region, WION quoted him as saying in response to a question.

The acting Ambassador to India also spoke about the possibility of increased cooperation between India and Taiwan during the Covid-19 crisis. Pointing out that they were “natural trading partners”, he said the two countries needed to assess their role in the post-pandemic global supply chain.

On India being appointed to the chair of the World Health Organisation (WHO) Executive Board, Chen expressed the hope that it would act professionally while considering Taiwan’s participation in the world body, including granting it observer status in the World Health Assembly.

He claimed that Taiwan was not invited to the WHA 2020 session held in May due to interference from China despite an “overwhelming outpouring of support for Taiwan’s participation,” he said in the interview to WION.