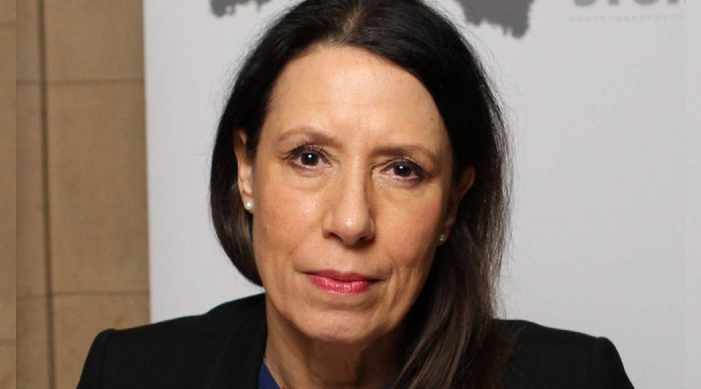 Islamabad doled out Rs 30 lakh to members of a British parliamentary group on a trip to Pakistan and Pakistan occupied Kashmir just to highlight the case of alleged human rights abuses of Kashmiri living in Indian part of Kashmir, India Today reports in a story.

According to New Delhi-based news outlet, the register of all-party parliamentary groups (APPGs) shows that the APPG on Kashmir, chaired by Labour MP Debbie Abrahams, received a benefit of kind of between Rs 29.7 lakh and 31.2 lakh on February 18, 2020 from the Pakistan government for a visit to Pakistan and PoK between February 18 and 22.

For APPGs, it is mandatory to declare benefits in kind and money received worth more than £1,500 on the APPG register. It should be remembered that Debbie Abrahams who was stopped from entering India at the New Delhi international airport as she was not carrying valid documents with her, later flew to Pakistan and met Prime Minister Imran Khan.

Secrets tumbling out of the APPG cupboard suggest that this is not the first time that the group has received funding from Pakistan. The London-based Pakistan High Commission had given around £12000 to the group meant for a visit to Islamabad and Kashmir.

“30 lakh PNR is a great amount of money for one person to visit Pakistan. It’s sad that the all-party parliamentary group supposedly for Kashmir is 100 per cent dominated by Pakistani supporters,” British Parliamentarian Bob Blackman, co-chair of All-Party Parliamentary Group for India was quoted as saying by India Today.

The all party parliamentary groups are informal cross-party groups that have no official status within the Parliament, but they act as influencer and pressure groups. Members from the House of Commons as well as House of Lords can be a part of it along with organisations from outside the Parliament.