‘China’s bullying of its neighbours fits into a pattern’ 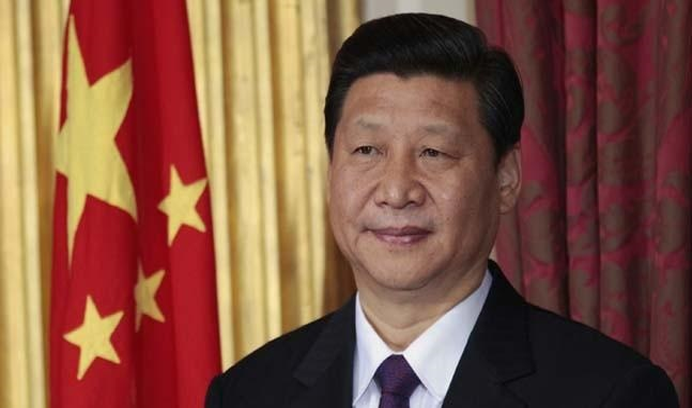 China recently complained to Japan about the country’s fishing boats operating near East China Sea’s Senkaku Islands, one of the several territories in its neighbourhood that China has laid claim to.

It also wanted Japan not to go ahead with a proposal to change the name of the island, located in southern Japan.

According to a Hindustan Times report, Beijing’s latest complaint to Tokyo is part of its “tactic to push the envelope with its neighbours - one step at a time”.

About China’s stand regarding the border with India in the Ladakh region, the report points out that the country began laying the ground for this in 2002, when Indian and Chinese officials met in an attempt to narrow down their differences over the Line of Actual Control (LAC).

Both the sides had come with maps of the western sector during a meeting of the working group held on June 17, 2002. The Chinese side, however, chose not to exchange these maps. According to the Hindustan Times report, doing so would have “formalised their claims and perception of the LAC”.

Since then, says the report, China has been trying to gain territory, including the ones it did not have traditionally, by making claims on them.

There was belief within the Indian military as well as diplomatic community that the Chinese mindset would change with close interaction over the years but this was a mistake, the report quotes a senior official as saying.

The Hindustan Times added that India is not the only country to have got its assessment of China wrong all these years; the United States too has realised this.