India thanks Afghanistan for securing release of Sikh community leader 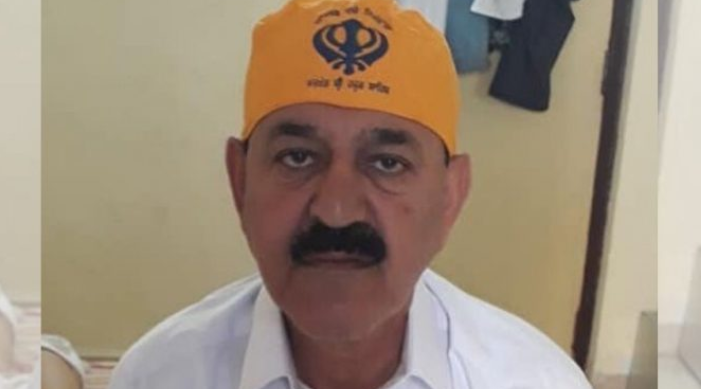 Nidan Singh, 55, was kidnapped in Chamkani district of Afghanistan's Paktia province last month while performing community service at a Gurudwara there

India has conveyed its appreciation to the Afghanistan government and tribal elders for their efforts in securing the release of Nidan Singh Sachdeva, a leader of the Hindu and Sikh community of the landlocked country who was kidnapped on June 22.

“We convey our appreciation to the government of Afghanistan and tribal elders from the area, whose efforts secured the return of Nidan Singh,” the Ministry of External Affairs said in a statement on Saturday.

Nidan Singh, 55, was kidnapped in Chamkani district of Paktia province while performing community service at a Gurudwara in eastern Afghanistan.

Taliban militants at the behest of Pakistan’s ISI were suspected to be involved in the kidnapping of the Hindu and Sikh community leader.

“The targeting and persecution of minority community members by terrorists at the behest of their external supporters remains a matter of grave concern,” the MEA said.

It further said that in a recent decision, India has decided to facilitate the return of Afghan Hindu and Sikh community members facing security threats in Afghanistan to India.