India contemplates action against Chinese companies having links with PLA 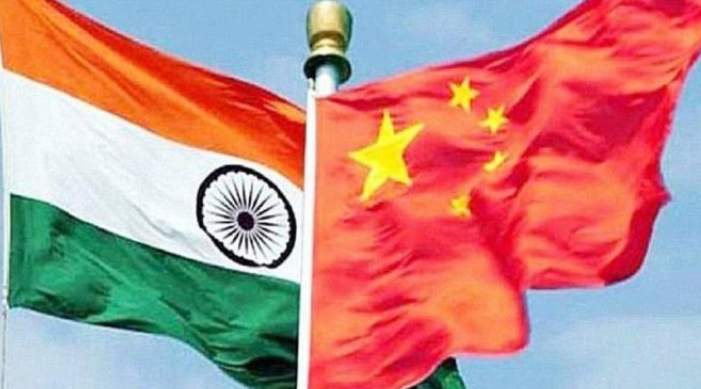 Even after banning 59 Chinese apps, India feels there are Chinese companies in the country with deeper connections with People’s Liberation Army

India is contemplating more economic measures against China and in this regard, the security agencies are identifying Chinese companies in the country which have any link with the People’s Liberation Army.

Chinese company the Xinjing Cathay International Group which has invested in the Xindia Steel Limited with its iron ore pelletisation facility in Karnataka’s Koppal district at a total cost of nearly Rs 250 crore-is also said to have connected with China’s military outfit.

Besides, the China Electronic Technology Group Corporation that announced a $46 million investment in a 200 MW solar photo-voltaic cell manufacturing facility in Andhra Pradesh, has a link with the PLA.

According to the Bengaluru-based daily, the China Electronic Technology Group Corporation (CETC) is that country’s leading military electronics manufacturer which has been barred by the United States from import on the national security grounds.

This Chinese company has been accused by the United States of providing technology to the PLA for human rights abuses in Xinjiang province. It is a leading manufacturer of electronics equipment, including Hikvision CCTV cameras.

Alibaba, Tencent and Baidu Inc are involved in developing Artificial Intelligence solutions in several domains, while SAIC Motor Corporation Limited, the ex-vehicle servicing unit of the Chinese PLA, is the parent company of MG Motors that sells SUV MG Hector in India.

India is also looking a fresh at the 2017 Chinese law which empowers Chinese authorities to monitor suspects, raid premises and seize vehicles and devices.

The daily cites annual report of the US Secretary of Defense on the “Military and Security Developments involving the People's Republic of China 2019”, this law requires Chinese companies, such as Huawei, ZTE, Tik Tok etc., to support, provide assistance, and cooperate in China's national intelligence work, wherever they operate. This partly explains the government's abrupt banning of 59 Chinese apps, including TikTok.

Read the article in details in Deccan Herald: