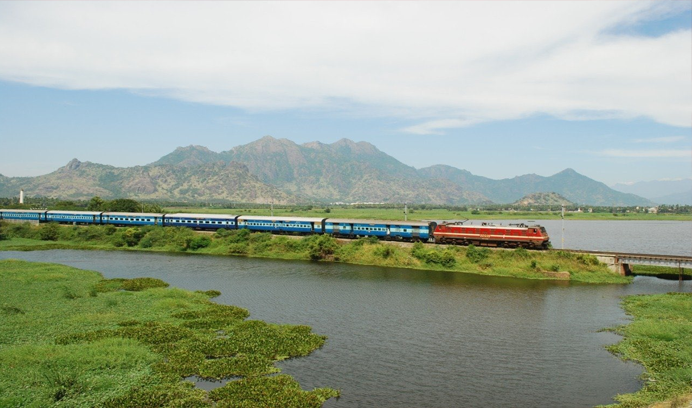 Private operators will run 151 modern passenger trains from March 2023. These trains will be run on 109 pairs of Origin Destination (OD) routes and will be over and above the already existing trains.

Tenders will be finalised by March 2021 and Trains will operate from March 2023, the Ministry of Railways said on Sunday.

The Ministry of Railways has already invited Request for Qualifications (RFQ) for private participation in the operation of passenger train services in a move that is expected to see private sector investment of nearly Rs 30,000 crore.

According to details released by the ministry earlier, each of these trains will have at least 16 coaches; the 109 pairs of trains will run across 12 clusters identified across the Indian Railways network.

While the trains will be operated by private entities, they will have guards and drivers from the Indian Railways, which will also be responsible for safety clearances.

A majority of the trains will be manufactured in India and will be designed to attain a maximum speed of 160 km per hour.

The ministry is of the view that private participation in passenger train operations would lead to the introduction of next generation technology and higher quality of services, including the use of improved coach technology and a reduction in the journey time.

These train services will be operated on the existing railway network where major routes are saturated and are operating at near-full capacity.

According to the proposal that is being implemented, the private entity shall pay to the Indian Railways fixed haulage charges, energy charges as per actual consumption and a share in Gross Revenue determined through a transparent bidding process.

Both passenger and freight trains are operated on a common track right now, but the situation will change with the Dedicated Freight Corridors that are scheduled to be commissioned in 2021.

These corridors and other infrastructure upgrades being planned would make additional paths available for the operation of increased passenger services.