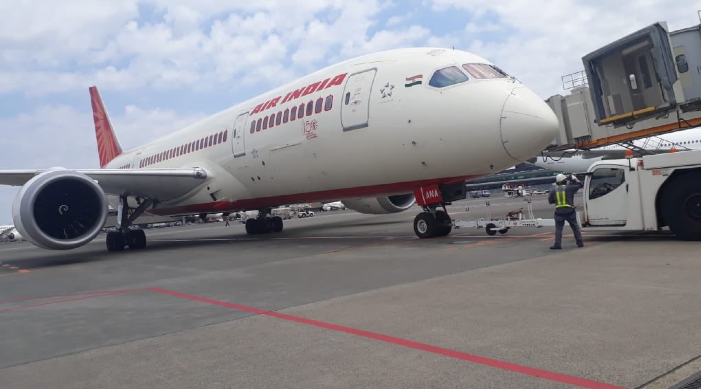 International flights with France and the US will begin operations from today following bilateral agreements with these countries, Civil Aviation Minister Hardeep Singh Puri said on Thursday. He informed that similar arrangements have also been made with Germany and the UK.

"Till international civil aviation can reclaim its pre-COVID numbers, I think the answer lies in bilateral air bubbles which will carry a possible number of people but under defined conditions as countries are still imposing entry restrictions including India," NDTV quoted the minister as saying at a news conference.

India is also planning to launch an air bubble with the UK soon under which there would be two flights per day between Delhi and London, the NDTV report said.

“We have got a request from Germans also. I think the arrangement with Lufthansa is almost done…We are processing that request,” Puri was quoted as saying.

From India, Air India will be operating flights to France, Germany and the US under these bubbles.

International flights were suspended from March 23 due to Covid-19. However, the domestic flights had started operating from May 25.