India hits out at Pakistan over Indus river dam, says parts of J&K and Ladakh will be submerged 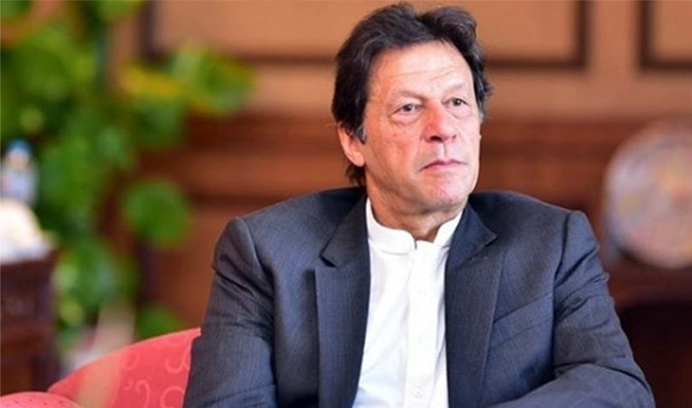 India has strongly condemned Pakistan’s decision to construct a dam on the Indus river in the Gilgit-Baltistan region of Pakistan-occupied Kashmir, saying it will submerge large parts of Jammu and Kashmir and Ladakh.

The Diamer-Bhasha dam is coming up in the Chilas area of Gilgit-Baltistan.

“We have strongly protested against construction of this dam to the government of Pakistan. This dam will lead to submergence of a large part of land of the Indian UTs of J&K and Ladakh”, Anurag Srivastava, official spokesperson of the Ministry of External Affairs (MEA) said Thursday.

He also condemned “attempts by Pakistan to bring about material changes in Indian territories under its illegal occupation.”

Srivastava pointed out that India had consistently conveyed its protest and shared its concern “on all such projects in the Indian territories under Pakistan’s illegal occupation where it has no locus standi.”

The MEA official spokesperson reiterated India’s position that the entire Union Territories of Jammu and Kashmir and Ladakh “have been, are, and will be an integral and inalienable part of India”.

The MEA reaction came a day after Pakistan Prime Minister Imran Khan inaugurated the construction of the dam.

According to news reports, the Pakistan Prime Minister was accompanied by Chief of Army Staff Gen Qamar Javed Bajwa.

Khan said the government was going towards building the “biggest dam in Pakistan’s history”, according to a report in Dawn. He added that this would be the country’s third big dam.

The Diamer-Bhasha dam is being constructed by a joint venture between a Chinese state-run firm and the commercial arm of the Pakistani armed forces.