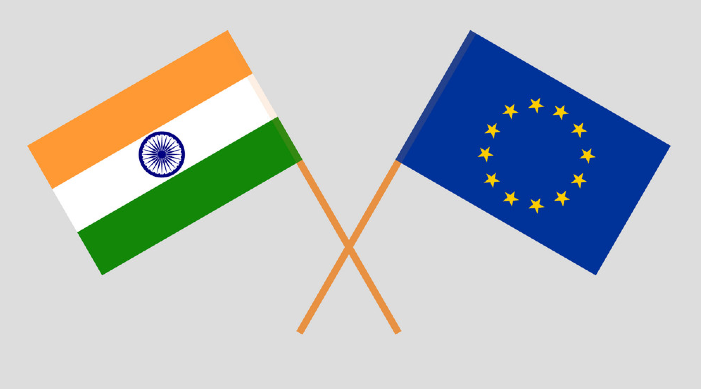 India and the European Union, during their virtual summit on Wednesday, decided to set up high-level dialogue on trade and investment relations to discuss all trade and market issues as well as supply chain linkages.

India and the European Union have “expressed their commitment and agreed to work for a balanced approach for mutually beneficial trade and commerce relations” between the two sides, Secretary (West) in the Ministry of External Affairs Vikas Swarup told the media during a briefing, held in a virtual mode.

He said the high-level dialogue, expected to take place in coming months, is likely to provide high-level guidance and directions to take forward the India-European Union trade relations.

With regard to broad-based free trade agreement that has been stalled for seven years, he said India’s Commerce and Industry Minister Piyush Goyal and European Union’s Trade Commissioner Phil Hogan had a meeting (in Davos, during World Economic Forum annual summit) in January 2020 and they expressed readiness to engage on the matter.

The MEA Secretary (West) said so in response to the question whether the issue related to free trade agreement between the two sides had come for the discussion during the India-EU summit.

He said at the summit, Prime Minister Modi emphasized the priority that India attached to attract Foreign Direct Investment and its continued efforts to liberalize the regulatory environment as well as improving the ease of doing business in the country.

The MEA Secretary (West) further said that the Prime Minister invited businessmen from the European Union to capitalize on business opportunity in India. During the summit, the Prime Minister cleared misconceptions regarding the ‘Aatmanirbhar Bharat’ initiative. He said ‘Atmanirbhar Bharat (self-reliant India) aims at integrating domestic production in India to global supply chains.