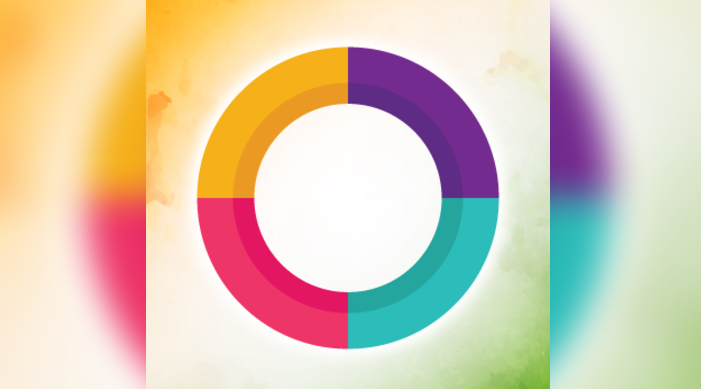 Two weeks into operation, Roposo is adding 500,000 new users every hour in India

After India banned 59 Chinese apps, Bangalore-based Roposo, a digital app showcasing Bollywood music, humor, pranks, fashion and even jokes about the coronavirus pandemic, has stepped in to fill the gap left by China’s TikTok, the short-video platform that had 200 million users in the country.

Two weeks into operation, Roposo is adding 500,000 new users every hour. It is expected to have 100 million by the end of this month, Bloomberg news said in its report.

“We have a viable chance to become the world’s fourth technology hub after the US, China and Russia, the news portal quoted Naveen Tewari, founder of InMobi, Roposo’s parent company as saying.

India cited privacy and security concerns for banning the Chinese apps, thereby, giving a fighting chance at winning a larger chunk of the country’s more than half-a-billion internet denizens.

They could pave the way for some Indian firms to compete more aggressively with global giants such as Amazon.com Inc and Facebook Inc who are also seeking to profit from one of the world’s largest digital booms.

With Indian names like Chingari (Hindi for spark), Mitron (meaning friends) and Bolo Indya (Tell me, India), a string of small Indian TikTok challengers, have been notching up titanic user numbers since the ban on the Chinese apps.

The new contenders from a variety of categories have three themes in common. Their apps are made in India. Their data is stored in India. Their content, mainly in regional languages, is attuned to local sensibilities.

The followers of an Indian spiritual guru, Sri Sri Ravishankar, created 'Elyments', an all-in-one rival for WhatsApp, Facebook and Instagram.

Read the article in detail in Bloomberg News