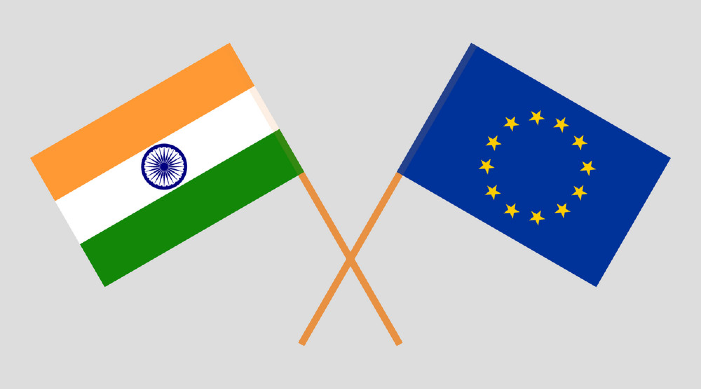 The agreement, finalized after 13 years of negotiations, shows growing mutual understanding between India and the European Union

On a day that India and the European Union discussed trade and investment, defence and security and economic cooperation during their first ever virtual summit, the two sides on Tuesday finalized a framework agreement on civil nuclear cooperation on Wednesday.

It provides for extensive cooperation in the civil nuclear energy sector including in research and development for peaceful uses of nuclear energy, said officials of the European Union.

During the summit both sides will review India-EU cooperation covering political and security relations, trade and investment and economic cooperation.

The summit is also expected to discuss developments around the Covid-19 pandemic and contemporary global matters of interest to both sides.