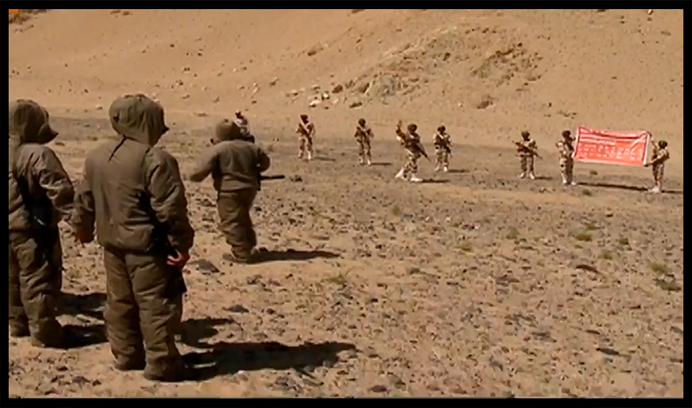 The fourth round of talks between senior Indian and Chinese military commanders to discuss the next phase of disengagement along the border that began on Tuesday morning lasted for 15 hours, LiveMint has reported.

The Indian delegation was headed by Lt Gen. Harinder Singh, commander of the Leh-based 14th Corps while China was represented by Maj. Gen. Liu Lin of the Chinese Liberation Army (PLA), who is in charge of the South Xinjiang Military District.

The Indian side was now likely to hold internal discussions on the talks, the report said.

According to LiveMint, the meeting, which was the fourth such engagement since June 6, was held in Chushul on the Indian side of the border in Ladakh. Meetings were also held on June 22 and June 30.

The Indian side has been seeking restoration of status quo ante, a complete withdrawal by the Chinese to the positions they were occupying in April, the report said. Chinese troops had made inroads into the Pangong Tso area and in Depsang plains in eastern Ladakh, the report added.