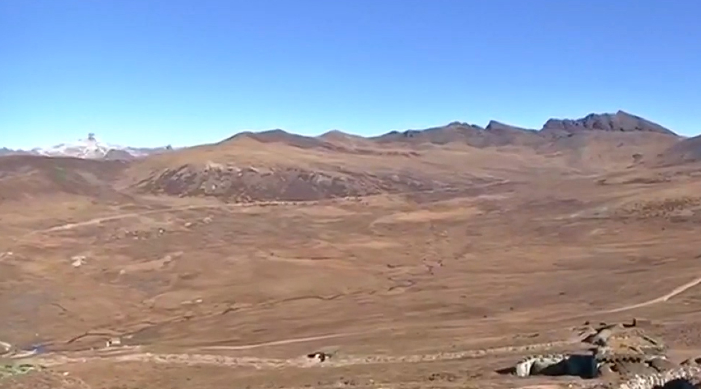 Families of Chinese soldiers who died in a violent border clash with India in June are facing pressure from the government not to conduct burials and in-person funeral ceremonies, says a report in US News.

Citing a US intelligence assessment, the report says that this seems to be an attempt to “cover up an episode that Beijing appears to consider a blunder”.

Quoting sources who are familiar with the assessment, the US News report said that family of the dead soldiers had been asked by the Chinese Ministry of Foreign Affairs not to hold traditional burial ceremonies and stay away from conducting in-person funeral services.

According to US News, the assessment believes that this is “part of a deliberate effort by Beijing to undermine public awareness and erase any enduring reminders of the violent clash”.

However, concern among Chinese citizens over the violent border clash and ensuing fatalities had already spread, the US News article said.

It quoted a recent report by The Guardian to highlight that pictures of funeral ceremonies held for Indian troops were being shared on Chinese social media and users were questioning why the Chinese soldiers were not similarly honoured.

According to the US News, references to the violent clashes in mid-June are now largely missing from Chinese media as well as official statements. It quotes analysts as saying that the Chinese government’s silence on the matter indicated that it “remains concerned about the implications” of the clashes.

Read the complete article in US News