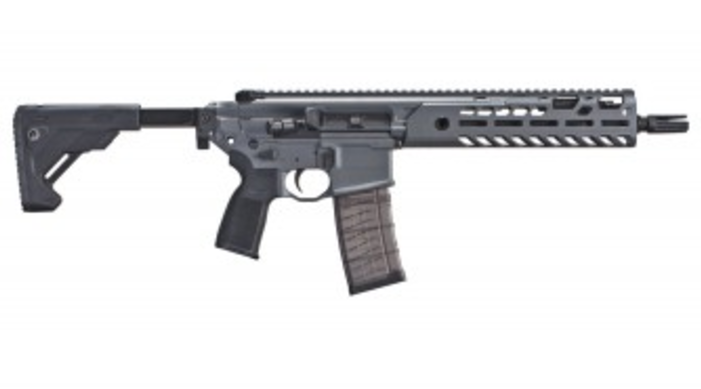 India is giving a push to mega infantry modernization programme under which a large number of light machine guns, battle carbines and assault rifles are being purchased to replace its ageing weapons

With China clearly emerging as a challenge to India’s security and border management, India doesn’t want to show any laxity in modernizing its armed forces.

As per the Tribune, the Indian Army is fast-tracking the procurement of 72,000 Sig Sauer assault rifles from the US.

The daily further says that the world’s second-largest standing Army is going ahead with procurement of various weapons systems, given the evolving security challenges along the Line of Actual Control and the Line of Control.

The Army is implementing a mega infantry modernisation programme under which a large number of light machine guns, battle carbines and assault rifles are being purchased to replace its ageing and obsolete weapons, the English daily says.

The Army began the process of acquiring around seven lakh rifles, 44,000 light machine guns and nearly 44,600 carbines in 2017.

India has accorded priority to the modernisation of the armed forces and the infantry modernisation has been initiated as part of the larger process to further enhance the combat capability of the Army.

Before 2019, the procurement of assault rifles witnessed significant delays due to a variety of reasons including the time taken to finalise the specifications for it.

In the last six years, defence and security ties between India and the US have been on an upswing. In 2019, the bilateral defence trade deal touched $18 billion-mark, reflecting the growing defence cooperation between the two countries.

Both countries have also been pushing for joint venture and collaboration between private sectors of the two countries in defence manufacturing.

Read the article in details in The Tribune: