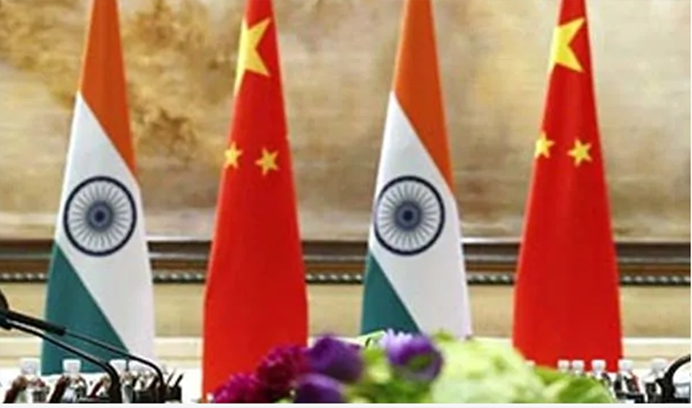 The meeting is expected to focus on the Finger Area and the strategic Depsang plains.

Senior Indian and Chinese military commanders will meet on Tuesday to discuss the next phase of disengagement between the armies of the two countries, the Hindustan Times has reported.

The meeting, the fourth such since the border row began in May, will be held in Chushul in eastern Ladakh.

The Hindustan Times report said that the meeting is expected to focus on the Finger Area and the strategic Depsang plains. It quoted a senior official as saying that the disengagement process was progressing in Galwan Valley, Hot Springs and Gogra after the earlier talks on June 30.

This was followed by talks between National Security Advisor (NSA) Ajit Doval and Chinese Foreign Minister Wang Yi on July 5, leading to the initiation of the disengagement process, the report said.

According to the Hindustan Times, the Indian Army was engaged in “a rigorous verification process” to monitor the withdrawal of the Chinese People’s Liberation Army (PLA) from Galwan Valley, Hot Springs and Gogra. Buffer zones between troops of the two sides have come up in these areas.

It quoted another official as saying that Indian and Chinese commanders were expected to discuss the phased withdrawal of weapons and equipment to a mutually agreed distance during Tuesday’s meeting.

The report recalled the Indian side’s reiteration of the demand, at the June 30 meeting, that the Chinese troops withdraw from all the friction points along the Line of Actual Control (LAC).

The disengagement process envisages Indian and Chinese troops withdrawing “a specified distance from face off sites”, the report said.