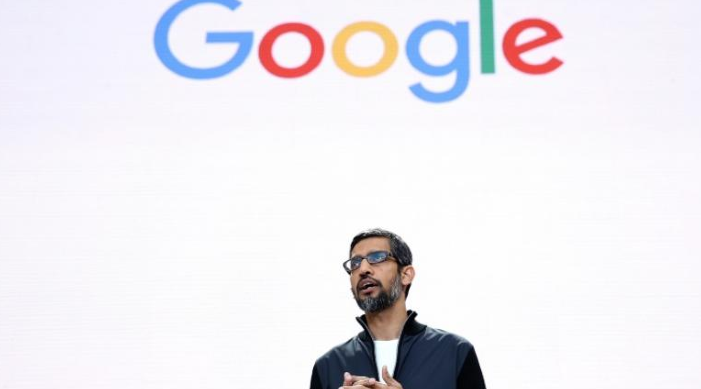 The fund will be used over the next five to seven years, Google CEO Sundar Pichai said

Unveiling the fund at the eagerly-awaited Google for India meet on Monday, Google and Alphabet Chief Executive Officer (CEO) Sundar Pichai said the amount would be invested over the next five to seven years.

“We’ll do this through a mix of equity investments, partnerships, and operational, infrastructure and ecosystem investments. This is a reflection of our confidence in the future of India and its digital economy,” said the India-born Pichai.

According to the Google CEO, the Investments will focus on four areas important to India’s digitization:


“Our goal is to ensure India not only benefits from the next wave of innovation, but leads it. Working together we can ensure that our best days are still ahead,” Pichai said.

He pointed to investments in many Indian businesses over the years through Google, as well as their growth equity investment fund CapitalG.

According to Pichai, the digitization of small businesses had been one of the most exciting success stories.

“Just four years ago, only one-third of all small businesses in India had an online presence. Today, 26 million SMBs are now discoverable on Search and Maps, driving connections with more than 150 million users every month. What’s more, small merchants across the country are now equipped to accept digital payments,” he said at the Google for India event.

Earlier in the day, he had discussed a wide range of issues related to India with Prime Minister Narendra Modi in what the latter described as an “extremely fruitful interaction”.

In a post on Twitter, Prime Minister Modi said,” We spoke on a wide range of subjects, particularly leveraging the power of technology to transform the lives of India’s farmers, youngsters and entrepreneurs.”

The two also spoke about the new work culture that had emerged in the times of Covid-19 and the importance of data security and cyber safety.

Google’s announcement of the India digitization fund came days after Prime Minister Modi invited companies from around the world to come and invest in the country.

“India awaits you,” he had said while delivering the inaugural address at the India Global Week 2020 on July 9.