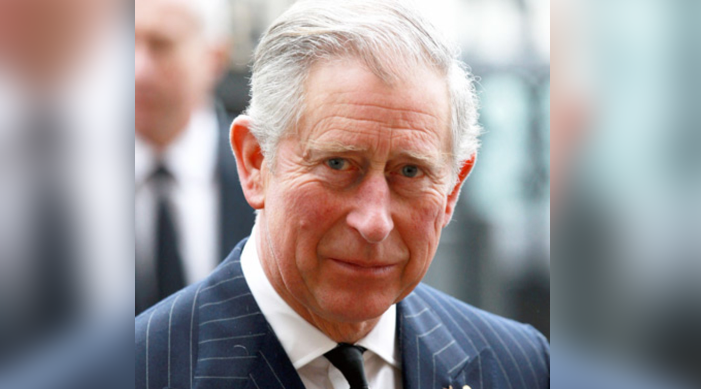 Lavishing praise on India, the Prince of Wales says India’s yogic principle of 'Aparigraha' (the virtue of non-possessiveness) encourages people to keep only that which is necessary at a certain stage of life

Speaking at India Global Week while using a virtual platform, Prince Charles showered praises on India’s ‘sustainable’ way of life. Highlighting the importance of the ancient yogic concept of ‘Aparigraha,’ he said it was the time the world learnt these ancient wisdom from India as it seeks to revive itself.

“India has always understood this. Its philosophy and values have emphasised the sustainable way of life and a harmonious relationship between humanity and nature. For example, the yogic principle of 'Aparigraha' (the virtue of non-possessiveness, non-grasping or non-greediness) encourages us to keep only that which is necessary at a certain stage of life. We could all perhaps learn from such examples of ancient wisdom," India Today quoted Prince Charles as saying.

He also said that people should look at rebuilding the world in the current crisis by putting people and the planet at the heart of their economy.

“As we rebuild in the current crisis, we have an unparalleled opportunity to put people and the planet at the heart of global value creation, and to move towards sustainable markets that generate long-term value through the balance of natural, social, human and physical capital. Investments in all four forms of capital can increase living standards and wellbeing in a sustainable way everywhere, particularly to the poorest people,” the Prince of Wales said in his speech.

He said as the world is busy in reviving its economy, it is important that “we prioritise those things that are absolutely vital for us.”

Read the article in detail in India Today