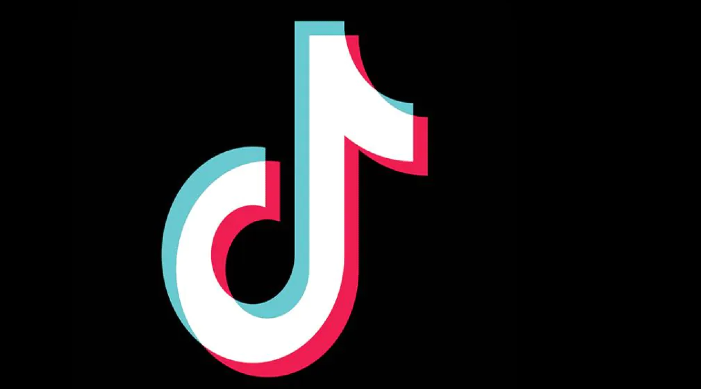 Under IT Act, India is entitled to investigate and take measures against alleged cybercrimes in the interest of the sovereignty and integrity of the country

After India banned 59 Chinese apps from operating in the country, attempts are being made by Indian authorities to know the methods of these apps’ operation, data collection mechanism, locations of operational offices and others.

In this regard, as per Russia’s Sputnik news, the Ministry of Electronic and Information Technology, has sent questionnaires to parent companies of these banned Chinese apps.

A panel comprising officials from the Ministry of Electronic and Information Technology, the Ministry of Home Affairs, the Ministry of Law and the Computer Emergency Response Team (CERT), has been formed to hear the representation of the Chinese apps under section 69A of India’s IT Act.

As per section 99A of the IT Act, the Central government or its officials are entitled to investigate and take measures against alleged cybercrimes in the interest of the sovereignty and integrity of the country.

Chinese brands like Xiaomi and TikTok were recently found to be engaged in tracking location and incognito search histories of their users in India, using illegal means such as SIM-tapping, maintains Sputnik news in its story.

After India banned Chinese apps, the US and several European countries are also mulling actions against Chinese apps.

Read the article in detail in Sputnik News