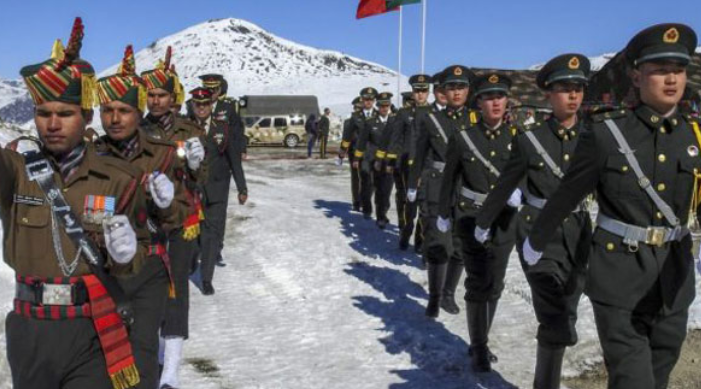 US Senator John Kennedy has expressed his hope that taking cue from India, other countries too will be fearless in their handling of China

India has been praised by a top US Senator for standing up to Chinese aggression in the Line of Control.

In an interview with Fox News, Republic Senator John Kennedy also expressed his hope that taking cue from India, other countries too will be fearless in their handling of China.

For eight weeks, Indian and Chinese soldiers have been locked in a bitter standoff in eastern Ladakh region.

On June 15, the soldiers of the two sides entered into a deadly physical scuffle, leading to the death of 20 Indian soldiers and yet to be disclosed the number of Chinese troops' death.

“I am proud of the fact that Prime Minister Narendra Modi in India is standing up to them (China). I am very proud of what Canada is doing. Not every country is running and

He said the US and the international community have to make the Chinese Communist Party understand that it has to play by the rules.

“Now, other than the United States, you know how many other countries trust China? None, zero, nada. But they are scared. China is the second largest economy. China uses its economic heft to bully other countries, and many other regions of the world are scared to stand up to them,” he said. But there are some exceptions, Kennedy said.

“Huawei is an important issue. We've got to convince France and Germany that they shouldn't be scared. We'll take the lead, but the world needs to join together,” he said.