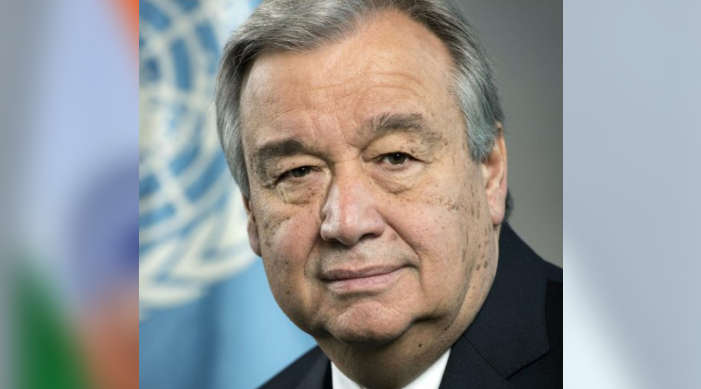 India is a "good example" as solar auctions have seen popularity amidst the height of the Covid-19 pandemic, an NDTV report quoted UN Secretary General Antonio Guterres as saying on Thursday.

He underlined that renewable energy was the only energy source that was expected to grow in 2020. The sector offers more jobs than the fossil fuel industry, he added, according to the report.

The NDTV report said UN chief Guterres urged the international community to commit to stop further usage of coal and to end all external financing of coal in the developing world. He made the remarks during the International Energy Agency "Clean Energy Transition Summit''.

"Coal has no place in COVID-19 recovery plans. Nations must commit to net-zero emissions by 2050 and submit more ambitious national climate plans before COP-26 next year," the report quoted him as saying.

Pointing out that the needs of change were there, Guterres said that solar auctions had been popular amid the Covid-19 pandemic and India was a good example of this.

He had asked all countries to consider six climate positive actions as they rescue, rebuild and reset their economiesGuterres said, according to the report.

"We need to make our societies more resilient. We need green jobs and sustainable growth," he was quoted as saying.

Adani Green Energy had last month said it had bagged the first of its kind manufacturing-linked solar contract worth Rs 45,000 crore from the Solar Energy Corporation of India (SECI), according to the report.

According to NDTV, the contract was to develop 8 GW electricity generation capacity and 2 GW equipment manufacturing facility in the country.

Read the complete article in NDTV