India and China agree to maintain ‘enduring’ peace at border 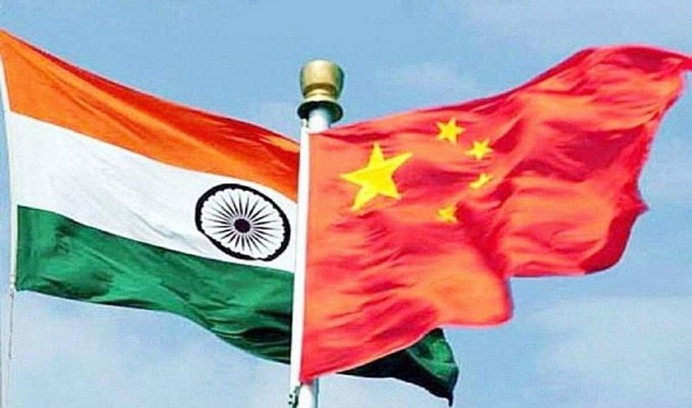 India and China on Friday held the 16th meeting of the Working Mechanism for Consultation and Coordination to plan their disengagement on the Line of Actual Control.

While the Indian delegation was led by Joint Secretary (East Asia) from the Ministry of External Affairs, Naveen Srivastava, the Chinese side was led by Director General of the Boundary & Oceanic Department of the Chinese Ministry of Foreign Affairs Wu Jianghao.

During the meeting the two sides recalled the agreement reached between the two foreign ministers on June 17, 2020 as well as the agreement between two Special Representatives (SRs) during their telephonic conversation on July5, 2020.

The two sides, as per the Ministry of External Affairs, reaffirmed that they will ensure complete disengagement of the troops along the Line of Actual Control (LAC) and de-escalation from India-China border areas for full restoration of peace and tranquility in the border areas in accordance with bilateral agreements and protocols.

They also agreed that for the overall development of bilateral relations it was essential to maintain enduring peace and tranquility in the border areas.

They reviewed the situation in the India-China border areas including the progress made in ongoing disengagement process along the LAC in the Western Sector.

They also agreed that it was necessary for both sides to sincerely implement the understandings reached between Senior Commanders.

As agreed by the two Senior Representatives, the Senior Commanders will meet soon to discuss further steps so as to ensure complete disengagement and de-escalation in a timely manner.

The two sides also agreed to maintain the ongoing communication both at the diplomatic and military level to ensure early resolution of the situation. In this context, as per the MEA, they agreed to hold another meeting of the WMCC in the near future.

On June 24, the two sides had held their last WMCC meet wherein they had decided to implement the disengagement and de-escalation process agreed on by senior military commanders.