‘Global pushback against Chinese aggression at its sharpest today’ 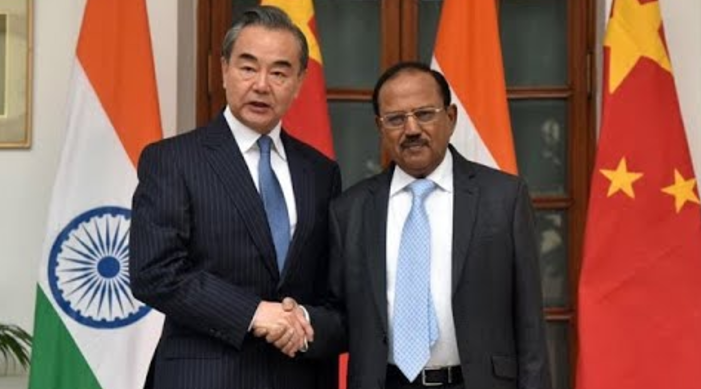 Post-Galwan clash, India will find it difficult to trust any commitment from China and building adequate deterrence would be its top priority

Even as some preliminary disengagement seems to have begun, it remains a long road to a certain degree of normalcy in Sino-Indian ties, strategic affairs expert Harsh V Pant has written in the Deccan Herald.

“It can safely be assumed that post-Galwan clash, India’s ties with China will never be the same again even though the two sides will try their best to sound reassuring,” he writes.

Pointing out that India would find it difficult to trust any commitment from China, he said “building adequate deterrence” would be its top priority. Here, he has referred to Prime Minister Narendra Modi’s speech to Indian troops in Ladakh as a clear message that “India was preparing itself for the long haul”.

According to the article in Deccan Herald, the world is preparing to challenge China more frontally than ever before; “the global landscape has now turned against the Middle Kingdom in a manner that Chinese policymakers can ill-afford to ignore”.

In the article, Pant points out that worries about the Communist Party of China’s mishandling of the coronavirus pandemic have now turned into a worldwide concern about “Beijing’s growing reluctance to abide by even the basic norms of global conduct”.

He goes on to argue that the pushback against Chinese aggression is at its sharpest now. In this context, he refers to the Australian government’s new defence strategy that is aimed at dealing with the threat from China and the Japanese Maritime Self-Defence Force training ships conducting exercises with the Indian Navy in the Indian Ocean.