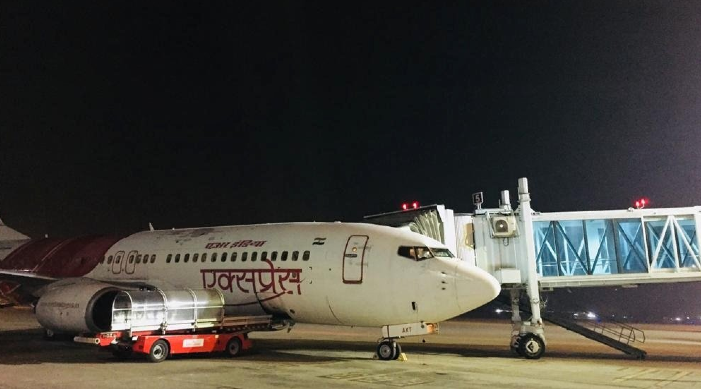 Since May 6, India under the ‘Vande Bharat’ mission, has used special chartered flights, naval ships and land border crossings to bring citizens back to their homes

India’s sincere effort to bring back stranded Indians from abroad has resulted in the return of nearly 6 lakh Indians to their homes in the country. As many as 4374 Indians have returned on Tuesday alone.

Launched on May 6, India under the ‘Vande Bharat’ mission, has used special chartered flights, naval ships and land border crossings to bring citizens back to their homes.

On Tuesday, flight 6E 8715 took off from Hamad International Airport (HIA) for Lucknow with 212 passengers and an infant. Later, 6E 8717 left for Mumbai with 210 passengers and four infants, including 43 stranded Indians from Bogota (Colombia) and Caracas (Venezuela).

These were the 51st and 52nd flights from Doha under VBM, respectively, "bringing the total number of repatriated passengers to 9,126 plus 245 infants", the embassy tweeted.

To be operated by IndiGo, the repatriation flights in Part 1 of Phase 4 will travel to Lucknow, Mumbai, Hyderabad, Chennai, Bengaluru, Thiruvananthapuram, Kochi, Kannur and Kozhikode between July 7 and 23, according to the embassy.

The list includes 12 flights to Kochi, followed by eight each to Thiruvananthapuram, Kannur and Kozhikode, and three each to Lucknow, Mumbai, Hyderabad, Chennai and Bengaluru.

Private airliner. IndiGo in a tweet said Indian nationals seeking repatriation from Doha to India must register on the embassy’s website before booking via the airline’s website.

Thousands of Indians have also been repatriated on chartered flights hired by companies and community organisations.