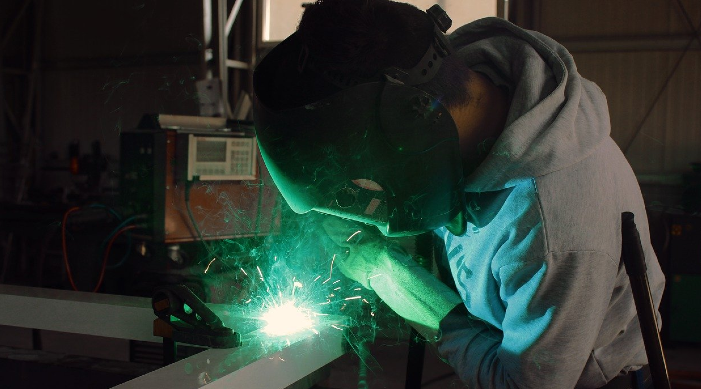 India has flattened the Covid-19 curve significantly due to early containment measures and green shoots of economic growth have emerged since the easing of restrictions, The Economic Times has quoted a recent finance ministry report as saying.

There was a conducive policy environment for further growth that could chart an early course for economic recovery and growth, the ministry said in its June macroeconomic report, the publication said.

According to The Economic Times, the ministry’s report referred to an upward trend in indicators like power and fuel consumption, movement of goods, and retail financial transactions as some of the factors for early signs of economic revival in the months of May and June.

A rise in e-way bills and toll collection on highways, an increase in railway freight movement, and the rebound in Goods and Services Tax (GST) collections have been listed as additional factors.

The report, however, noted that these numbers were still below their levels during previous years.It also reiterated the June forecast of the International Monetary Fund (IMF) about 4.5% contraction for India in Financial Year 21, said The Economic Times report.

On the impact of Covid-19, the finance ministry said India had flattened the curve due to early containment measures, strengthening of health infrastructure and the pre-emptive and pro-active measures of the central as well state governments.

According to The Economic Times, the ministry’s report pointed out that India had one of the lowest death rates among the affected countries, recoveries were outgrowing active cases, and the doubling rate of infections had come down steadily.