Finally, India and China agree to de-escalate tension on border 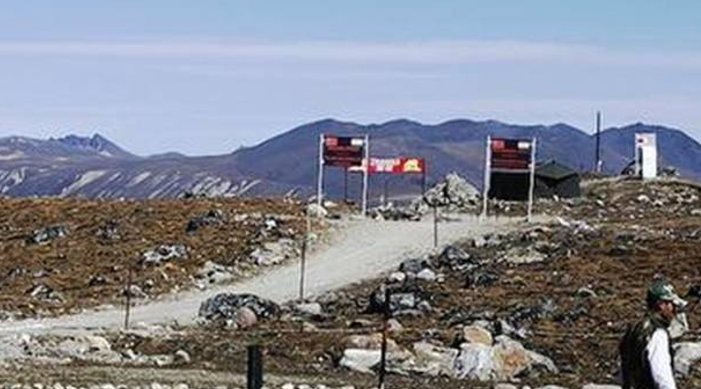 Frank and in-depth exchange of views between NSA Doval and China’s Wang Yi led to both sides agreeing to a phased, stepwise de-escalation in India-China border areas

Highlighting the move of Chinese soldiers to de-escalate tension by withdrawing from the Himalayan valley where they fought a deadly battle with Indian soldiers last month, Gulf Times in its article developed by compiling reports from news agencies, maintains that India and China agreed on Sunday to “completely disengage” from the border flashpoint.

The Qatar based English daily further says that brutal face-off between Indian and Chinese soldiers on June 15 had left 20 Indian soldiers dead and this sent tension between the two countries soaring. It said China acknowledged it suffered casualties but it has yet to disclose figures.

But on Sunday, following a “frank and in-depth exchange of views” between India’s National Security Adviser Ajit Doval and China’s Foreign Minister Wang Yi, the two side agreed to a phased and stepwise de-escalation in the India-China border areas.”

The daily quotes a source as saying that China’s People’s Liberation Army soldiers were seen removing tents and structures in the Galwan Valley, and military vehicles were being moved back.

“Disengagement with the PLA has started as per agreed terms in the Corps Commanders’ meeting,” the source said, adding the Indian army was verifying how far back Chinese forces had withdrawn.

“We hope that the Indian side will go with the Chinese side to implement the consensus reached by both sides with practical actions,” Zhao was quoted as saying.

India and China fought a war over the frontier in 1962.

Anti-China sentiment has been growing in India since the high-altitude clash, with the government banning 59 Chinese mobile apps including the wildly popular TikTok and WeChat.

Read the article in detail in Gulf Times: