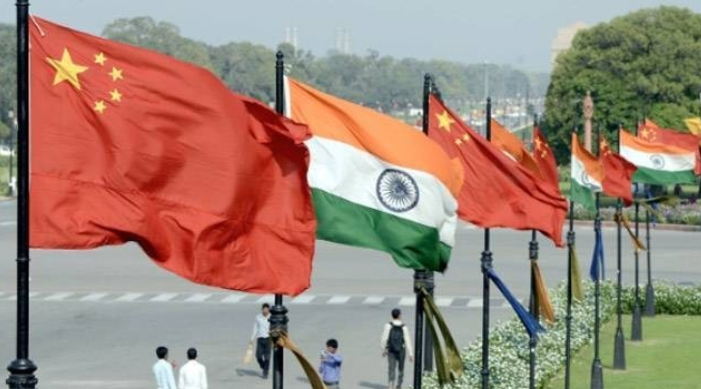 Writing in Hindustan Times, C Uday Bhaskar, a known strategic expert says Prime Minister Narendra Modi’s July 3 speech in Ladakh in which he asserts that “era of expansionism is over,” marks the beginning of definitive reset in the troubled relationship of India and China.

According to him, “cordial tenor” changed with the Galwan Valley incident in which 20 Indian soldiers lost their lives.

He further says Prime Minister Modi’s reference to expansionist characteristic refers to the unresolved territorial dispute on land across 3488-km which has morphed into a Line of Actual Control. Beyond this land border, Beijing has already set a precedent in the maritime domain in an audacious and innovative manner.

“The South China Sea (SCS) dispute that pitted Chinese Exclusive Economic Zones (EEZs) and fishing rights claims against those of the Association of SouthEast Asian Nations (Asean) began with the adoption of the 1982 United Nations Convention on the Law of the Seas (UNCLOS),” he says.

If he is to be believed, only after adoption of UNCLOS, China invoked a nine-dash line formulation and followed the might-is-right approach, much to the chagrin of the smaller nations.

As a result, the SCS dispute festered in an inconclusive manner for decades. The PLA began its creeping assertiveness by occupying certain atolls and enlarging the topography through artificial means and then staking a maximalist EEZ claim.

The strategic expert asks: In the face of unabashed territorial extension by a powerful nation what does smaller nation do? It will seek third party arbitration or go to the International Court of Justice. The Philippines took this path. But much to the consternation of Beijing when the international tribunal ruled in favour of the Philippines, China rejected the ruling and asserted that its historical claim was the only truth that mattered. Nothing was done to counter such claims or pushing China to accept the tribunal’s verdict, Beijing developed a habit of engaging its neighbours in salami-slicing through military intimidation.

Read this article in detail in Hindustan Times: