India participates in a regional meet on Afghanistan 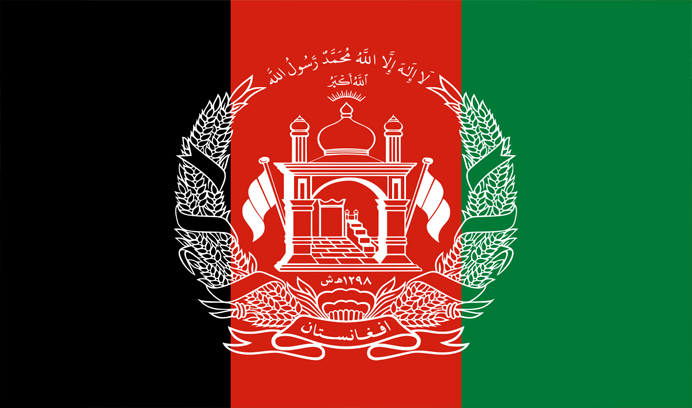 India is for an inclusive, Afghan-led, Afghan-owned, Afghan-controlled peace and reconciliation process in the war-torn country.

One of the largest development partners of Afghanistan, India on Monday participated in a meeting of 20 countries and international organisations called by the landlocked country’s President Mohammad Ashraf Ghani.

During the meet issues concerning Afghan peace and reconciliation process and support of the regional partners to an independent, unified, democratic and sovereign Afghanistan were discussed.

“India expressed support for a constitutional order in Afghanistan, which would protect the interest of all sections of Afghan society, including women, children and minorities. India highlighted the fact that in order to achieve durable peace in Afghanistan, putting an end to terrorist sanctuaries and safe havens is an essential prerequisite,” a press note issued by the Ministry of External Affairs said.

India reiterated the importance of inclusive, Afghan-led, Afghan-owned, Afghan-controlled peace and reconciliation process in the landlocked country during the meet which was attended by a representative of the United Nations also.

At the meet, President Ashraf Ghani thanked Prime Minister Modi for extending COVID 19 assistance to Afghanistan and for hosting SAARC leaders' meeting for coordinated efforts in the region.

Earlier on Sunday, India signed five agreements with the Afghanistan government for developing educational infrastructure in four Afghan provinces, with the move seen as a reiteration of New Delhi’s support to Kabul at a time when the war-torn country’s peace process is facing challenges.

Since 2001, India has undertaken projects worth $3 billion in Afghanistan, including $1 billion pledged in 2016 under the “new development partnership” scheme over the period of five years. These projects are part of India’s commitment to assist Afghanistan emerge as a “peaceful, united, prosperous and pluralistic nation”, the statement said.

The projects to be taken up under the five MoUs include the construction of classrooms, a higher education building and a road within the campus of Albironi University. The projects are spread across the four provinces of Nooristan, Badakhshan, Farah and Kapisa.