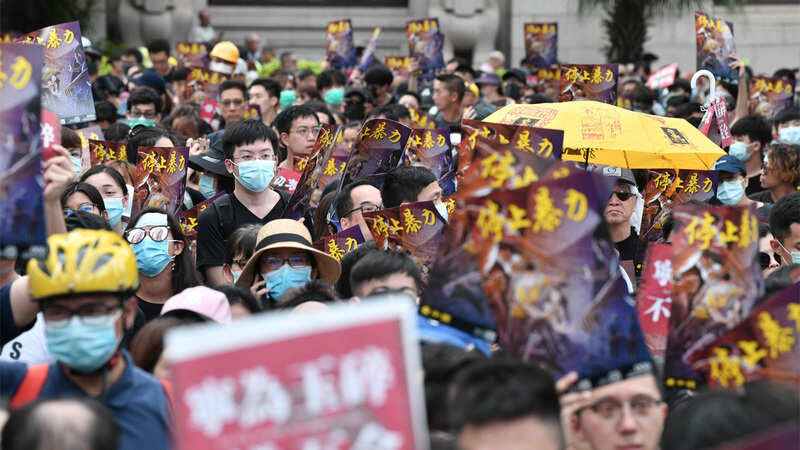 Several Canadian activists who support democracy in Hong Kong are taking drastic steps these days, says a report in the National Post. It goes on to explain that this is partly due to a “remarkable” provision that appears to extend China’s new security law for the region to the whole world.

The report quotes Cherie Wong of Alliance Canada Hong Kong as saying that these activists were not only stepping back from their advocacy roles, but also trying to erase any evidence they ever had one.

One of the reasons for this, says the National Post report, is a “remarkable” provision in China’s “disturbing” new security law for Hong Kong. The law appears to extend the country’s ban on separatism, colluding with foreign nations and subverting the state to all parts of the word, it points out.

The law has come in for widespread condemnation and is seen as a threat to the freedoms that were guaranteed to Hong Kong when China took it over from the British in 1997.

The report refers to Article 38 of the legislation which says the rules also apply to violations that take place outside Hong Kong and are committed by foreign citizens, something that is seen by Canadian activists as an attack on their activities.

This sets the stage for an unprecedented assault on the civil rights of Hong Kongers, as well as all citizens of the international community, Gloria Fung of the Toronto-based Canada Hong Kong Link says, according to the report.

While the Chinese government maintains that the law is meant to restore order following last year’s protests in Hong Kong, critics see it as a means to curb the region’s freedoms.

The National Post report refers to comments by several Western experts underscoring the reasons for concern over China’s move.