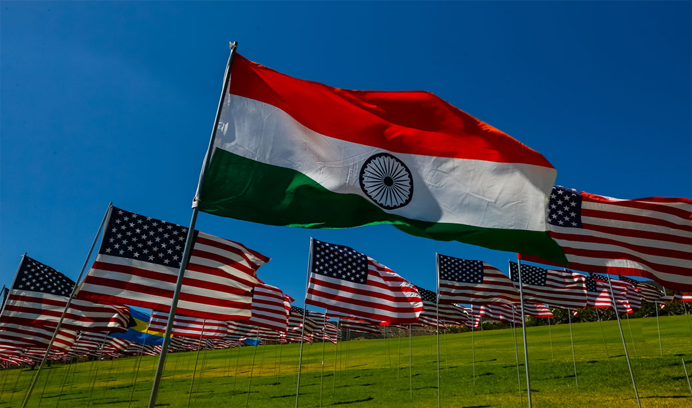 US-India business advocacy group has welcomed India’s decision to ban 59 Chinese apps, stating that it will give a boost to startups in India and America.

“Banning of apps does provide the opportunity for US companies. But I think it provides more opportunities for Indian companies to step up and build domestic apps. Because that is one area in India that has tremendous strength,” Mukesh Aghi, president of US-India Strategic and Partnership Forum was quoted as saying by a news agency.

He also expressed his support to the move, stating it was taken by India to protect its own internal security.

“We feel that the steps taken by India is to protect its own internal security, and we support that.” Mukesh Aghi said.

Earlier, US Secretary of State Mike Pompeo on Wednesday praised India for imposing a sweeping ban on Chinese apps, including highly popular TikTok and WeChat, saying India was ensuring its own security.

“We welcome India’s ban on certain mobile apps from China. The move will boost India’s integrity and national security,” he told media persons.

On June 30, India banned 59 apps as they were, as per the Ministry of Information Technology, “prejudicial to sovereign and integrity of India, defence of India, security of state and public order.”

Following the deadly face-off with Chinese soldiers in the Galwan Valley, India is ensuring that it resets its relations with Beijing without losing much time.

After banning Chinese apps and cancelling some railway and telecom projects in which Chinese companies were involved, India is planning to keep Chinese companies away from participation in highway projects, including those through joint ventures.

On July 1, Union Minister of Road Transport and Highways and MSME, Nitin Gadkari said the government will ensure that Chinese investors are not entertained in any sector, including MSMEs.

After the deadly June 15 face-off between Indian and Chinese troops in which 20 Indian soldiers lost their lives in the Galwan Valley, India has decided that business will not be as usual with China.