US NSA hits out at Chinese President, equates him to Josef Stalin 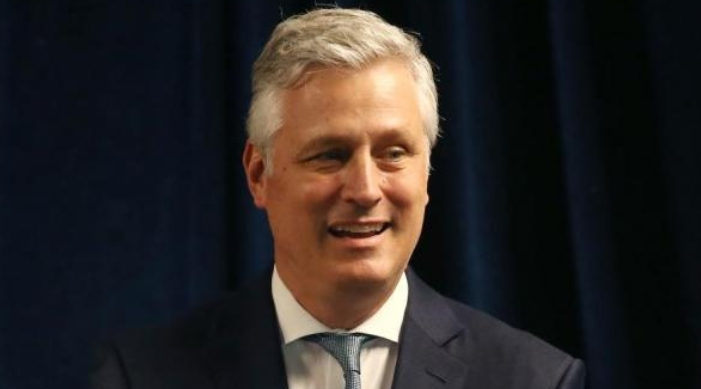 In the aftermath of the Covid-19 pandemic and China’s aggressive expansionist design in South Asia, which led to the violent face-off between Indian and Chinese soldiers in the Eastern Ladakh on June 15, the world may not be the same for Beijing. A hint to this regard was given by US National Security Advisor Robert O’ Brien in his speech on June 25 in Arizona.

In his hard hitting speech, he lambasted the Chinese Communist Party, the authoritarian ruling dispensation of China for the threat “it poses to the United States and its allies,” the US based news outlet, Politco maintains in its write up.

He said for decades the conventional wisdom in both US political parties, the business community, academia and the media has held that it was only a matter of time before China would become more liberal, first economically and then politically. But the opposite has occurred: China has only become more wedded to its communist ideology.

“We could not have been more wrong — and this miscalculation was the greatest failure of American foreign policy since the 1930s,” he was quoted by Politico as saying.

Terming Xi Jinping’s regime as authoritarian and dangerous, the US NSA revealed that during the first three months of this year, the Chinese government has charged almost 500 Chinese citizens for speaking out about the coronavirus.

He condemned the Chinese government for its ill-treatment of Uighur Muslims in Xinjiang regime.

“It locks up millions of Muslim Uighurs and other minorities in reeducation camps where they are subjected to political indoctrination and forced labor, while their children are raised in Party-run orphanages,” he said. “This process annihilates family, religion, culture, language and heritage.”

The US NSA praised President Donald Trump and the administration for taking “decisive action” to counter Beijing by barring Chinese companies closely linked to the government’s national security apparatus, such as telecom giant Huawei, from accessing Americans’ personal data.

O’ Brien also hailed the US administration for slapping export and travel restrictions on Chinese government entities, companies and certain officials who are helping repress Uighurs and other minorities. However, he clarified his criticism aimed at the Chinese Communist Party and not the Chinese people.

Read the full article in Politico