Now, India plans to keep China away from infra projects 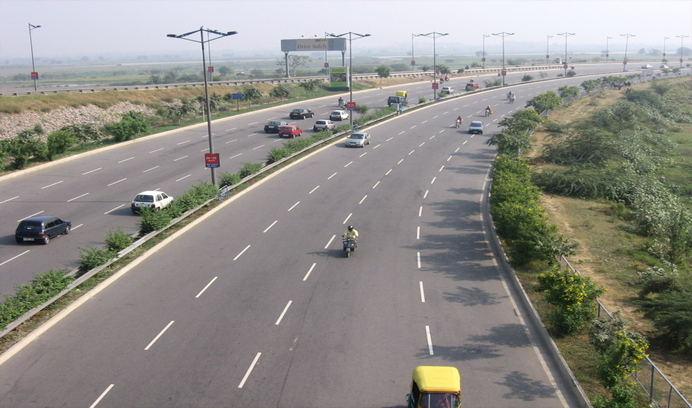 Following the deadly face-off with Chinese soldiers in the Galwan Valley, India is ensuring that it resets its relations with Beijing without losing much time.

After banning Chinese apps and cancelling some railway and telecom projects in which Chinese companies were involved, India is planning to keep the East Asian country away from participation in highway projects, including those through joint ventures.

Union Minister of Road Transport and Highways and MSME, Nitin Gadkari said the government will ensure that Chinese investors are not entertained in any sector, including MSMEs.

“We will not give permission to joint ventures that have Chinese partners for road construction. We have taken a firm stand that if they come via joint venture in our country, we will not allow it,” Gadkari said in an interview with a news agency.

After the deadly June 15 face-off between Indian and Chinese troops in which 20 Indian soldiers lost their lives in the Galwan Valley, India has decided that business will not be as usual with China.

It has given self-reliance initiative a push to stop the inflow of cheap Chinese goods, which were otherwise helping China in widening trade deficit with India.

This has rattled China, which fears that it will lead to a full-fledged trade war between the two countries.

Global Times, China mouthpiece which is spitting fire against India since the Chinese soldiers’ failed incursions into Indian territory in early May, maintains in its recent write up that “a full economic decoupling from China may draw its (Indian) economy back to its predicament two decades ago.”

In a typical Chinese style, which explicitly follows a strategy of present what you have not said and do what you have not shown to even your friends, the lone English daily of China says,” In addition to China and India-the two giant emerging economies in Asia-many Asian countries and regions would be impacted by an intensified dispute between the two”

Experts see such write ups as China’s long held tradition to show the world that it is against any kind of dispute or war, whereas on the ground it is seen threatening or messing up with those who don’t agree with it either over land or trade issues.