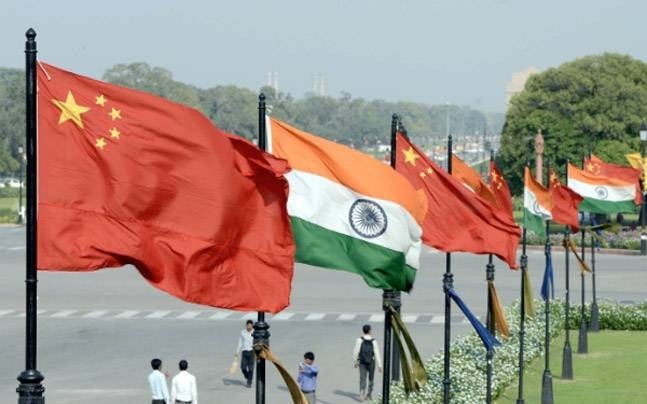 To avoid creating too many enemies and pushing India closer to the US, China will have to de-escalate tensions with India.

In his write up in Aljazeera.com, Zhiqun Zhu, a professor of political science and international relations at Bucknell University in the US, said China is obsessed with the US on the foreign policy front with Chinese officials and scholars publicly hailing US-China ties as the most important bilateral relations of the 21st century.

He maintained that two significant developments connected with China’s foreign relations took place in mid-June: First, deadly clash between Indian and Chinese soldiers near the Galwan Valley along the Line of Actual Control and Second, a special meeting between US Secretary of State Mike Pompeo and Yang Jiechi, a politbureau member and director of the Office of Foreign Affairs of the Communist Party of China.

According to him, while violent face-off between Indian and Chinese soldiers in which both sides suffered casualties, barely made headlines in the Chinese media, the Pompeo-Yang meeting, which focused on a variety of issues, from Hong Kong and Taiwan to trade relations, garnered much attention by Chinese official media and social media.

He said where India stands in the pecking order of China's foreign relations is anybody's guess, but there is no doubt China has not taken India seriously. This cognitive gap, together with all historical and diplomatic disputes, has exacerbated problems in the delicate China-India relationship.

He identified three factors as those contributing to deterioration of China-India relations in recent years: Historical legacy, Security Dilemma and the involvement of third parties.

According to him, the 1950s was the golden era of India-China relations, when "Hindi Chini Bhai Bhai" (Indians and Chinese are brothers) marked the close ties.

But the 1962 War cast a long shadow on the relationship, from which the two countries have not recovered completely.

As per the American University professor, the Line of Actual Control (LAC), the demarcation that separates the Indian and Chinese controlled territories, in the disputed areas is not clearly marked and has never been fully recognised. Attempts to alter the status quo and intrusion into the other side of actual control have been major problems along the border in recent years.

Whenever one attempts to consolidate its position near the border, the other side views it as a security threat. In addition, the involvement of third parties, such as Pakistan's close ties with China and the US's efforts to entice India into its new cold war with China, has made the situation more complex and difficult to handle, he maintained.

The columnist warns that if Beijing reacts to the border clash as vigorously as New Delhi does, it runs the risk of raising animosity between the two countries and pushing India further into the US embrace, giving Washington an edge in boxing in Beijing. India's formal participation in America's new cold war against China will be a strategic nightmare for China.

To avoid creating too many enemies and pushing India closer to the US, China will have to de-escalate tensions with India. The Chinese leadership may not have a consensus on how to handle the border crisis, but no one wants to be blamed for "losing" India. It is possible that President Xi Jinping is trying to rein in aggressive impulses of some Chinese diplomats and generals.

Read this article in detail in Aljazeera.com