India should step up investment in Quad, look beyond BRICS and RIC: Alice Wells 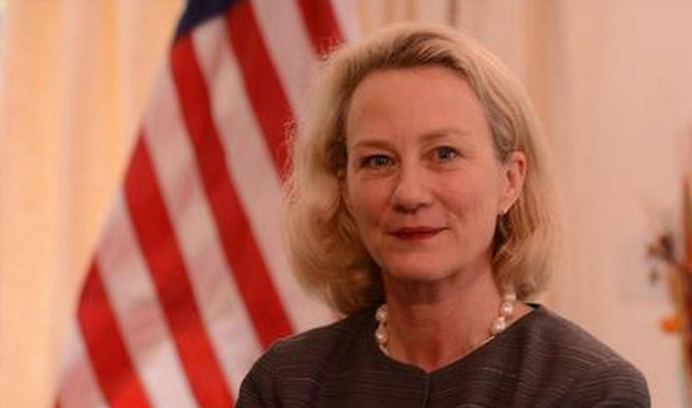 The career US diplomat was responding to an article that argued India should not be seen as a pushover in its ongoing border standoff with China.

India should step up its investment in the Quad grouping instead of appearing to give a preference to engagement with organizations like BRICS and RIC where China plays an important role, career US diplomat Alice Wells has said.

“This is a good time for India to up its investment in the Quad. The appearance of privileging BRIC/RIC meetings over engagement with likeminded partners is discordant,” Wells, former acting Assistant Secretary of State for South and Central Asia, said, according to a report by Hindustan Times.

Her remarks came on Twitter while responding to an article that argued India should not be seen as a pushover in its ongoing border standoff with China.

It is significant to note that Wells’ remarks came barely a day after the Indian Navy and Japan’s Maritime Self-Defense Force (JMSDF) conducted an exercise in the Indian Ocean.

India has traditionally been reluctant to play up its participation in the Quad, which was upgraded to the level of foreign ministers only last September, the Hindustan Times report said.

External Affairs Minister S Jaisjankar had participated in a virtual meeting of foreign ministers of the Russia-India-China (RIC) grouping on June 23.

Speaking in the backdrop of a tense standoff with China along the Line of Actual Control (LAC), he had said that the leading voices of the world must be exemplars in every way.

“Respecting international law, recognizing the legitimate interests of partners, supporting multilateralism and promoting common good are the only way of building a durable world order,” he had said in his opening remarks in what was seen as a thinly-veiled reference to China.

The foreign ministers of the Brazil-Russia-India-China-South Africa (Brics) grouping had held a virtual meeting on April 28.