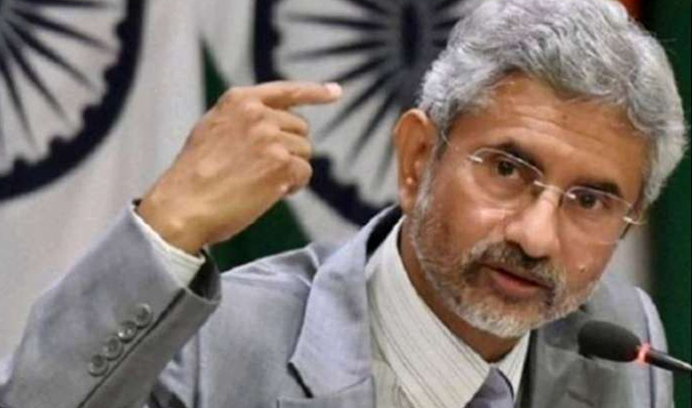 Shared historical, cultural and spiritual ties between India and Bhutan have become an example of living and working together for the shared growth and prosperity.

Describing India-Bhutan ties as one sharing a truly “unique relationship,” External Affairs Minister S Jaishankar on Monday said the two countries, “bound together by ties of geography, history, culture, spiritual traditions and centuries-old people-to-people interactions,” have created an example for the whole world of living and working together for shared growth and welfare bound by a deep friendship.

The EAM was speaking at the signing ceremony of the concession agreement of Bhutan’s Kholongchhu Hydroelectric Project. He said India-Bhutan ties, characterized by so much trust and understanding, have matured over the years and have been sustained by the tradition of regular high level visits and dialogues between the two countries.

“Most recently, Prime Minister Narendra Modi had undertaken a State Visit to Bhutan on August 17-18, 2019. During this visit, the two Prime Ministers had formally inaugurated the 720 MW Mangdechhu Hydroelectric Project,” Jaishankar said.

He added that hydro power sector has been the most visible symbol of the mutually beneficial bilateral cooperation between our two countries.

“With continued working together, we are in process of expediting the completion of other ongoing projects including the1200MW Punatsangchhu-1, 1020MW Punatsangchhu-2 and now the 600 MW Kholongchhu Hydro Electric Power Project,” the EAM said. The Kholongchhu Hydro Electric Power Project is the first ever joint venture project to be implemented in Bhutan.


Calling it as yet another milestone in diverse and multifaceted bilateral cooperation of the two countries, Jaishankar said the project has come at a time when the two countries are fighting the Covid-19 pandemic.

“I am sure that the commencement of the construction activities of the Project will create economic and employment opportunities in Bhutan in this critical time,” the EAM said.