Citing China threat to India, US reviews deployment of its forces across the globe 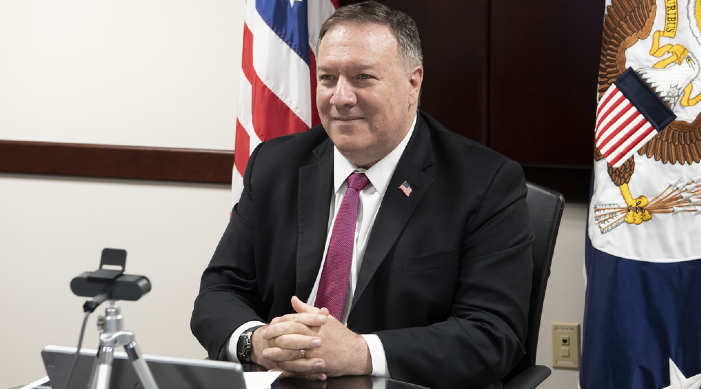 The United States is looking to go in for a redeployment of its forces stationed in different parts of the world in view of the threat posed by China’s People’s Liberation Army (PLA) to India and several other countries in the region.

The “force posture review” is being done at the direction of President Donald Trump looking at the increasing threat posed by China to countries like India, Malaysia, Indonesia and the Philippines.

The review includes the US reducing the number of its troops in Germany from about 52,000 to 25,000, he said. Pompeo made those remarks in response to a question during the virtual Brussels Forum 2020 of the German Marshall Fund.

Mike Pompeo said that the force posture would be dictated by the ground realities.

While there would be fewer US forces in some place, other regions would see a greater deployment, the US Secretary of State hinted.

Amid the India-China border stand off, Pompeo had criticised the Chinese Army for escalating border tensions with India. He had also come out strongly against militarising the South China Sea.